How the Best Matchmaking Service in Ukraine Works

What Men Think About While Having Sex With You

When men get turned on you immediately assume he's only out to satisfy his own sexual needs. But what do men really think about when they're having sex with you?

Here are some thoughts that have probably crossed your guy's mind at least once while you were going at it:

"Was that an orgasm?"
When men orgasm, you know it. You can see it, and they collapse right ater. But when you orgasm, they're sometimes confused when you keep going like nothing really happened. They wonder if they should keep going, or if they should stop. They're basically just wondering if the show should go on.

"I forgot to shower!"
They know you might be bothered with the whiffs of body odor during sex, but they got too caught up in the moment, and they know it probably won't be the best sex session.

"These breasts are perfect!"
From a man's perspective, the best breasts are the ones that have recently been exposed solely for his enjoyment.

"Don't come yet, buddy, not yet"
Men don't want to come after 5 minutes of being inside you. So they distract themselves with other unsexy thoughts that would kill off their orgasm for an orgasm for later. Sometimes they'll tell you, but some men would rather...

"Play it cool"
They basically want you to think that they're totally in charge, even when they're not. Admit it ladies, it's an even bigger turn on when a guy seems to know what he's doing in bed with you.

"Keep it up!"
Sometimes things don't go the way he's planned. He can't seem to erect, and your sexy time is over before it even began. Stress and booze are common culprits, but whatever it is, men hate disappointing their ladies. So let them know you aren't hurt by it and boy will he try harder next time!

"I wonder if she'd be cool if I tried ______?"
Every guy has his own favorite position, or fetish. Some they've tried, and others they just thought about. He might be fantasizing about playfully slapping your ass, or finishing somewhere else. The point is, if you're up for trying new things, let him know. They'll probably love you even more for it.

"Where did she learn THAT?!"
Guys aren't going to complain if you pull a new bedrom move, but it doesn't mean they won't be thinking about it - especially if it's not something you both have spoken about previously. He'll just wonder where your inspiration came from, but for the most part, they'll be happy to be part of your sexual experiment.

"I can't believe that just happened!"
Men might play it cool after, but they're actually pretty excited after a great sex session with you. They're thinking they've got a hot lady in their arms, and they're brains are filled with feel-good hormones. And at that moment, they don't give a shit about the tonne of things they have to get done right now. And then it's rush time - late for work, hurrying to send emails, replying texts and whatnot.. 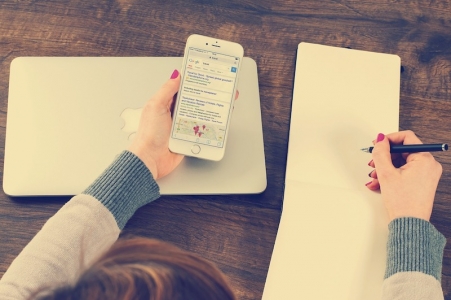 For any business to succeed, developing a balanced spending scheme will help align the finances for longevity. Determining the wants for the short-term business goals and the needs for the long-term goals will help your business zero in unnecessary expenditures that will hamper the financial growth in the long-run.  Read more
LIFESTYLE  Accountant Jan 28, 2020 11:41
College fears to eliminate as early as now from your High Schoolers 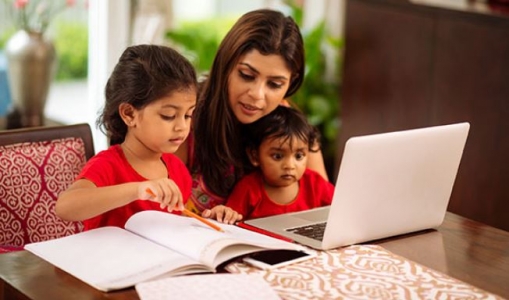 College will surely be a complicated period for your kids as it probably was for you – a time of challenge, fun, troubles, uncertainty, and potential.  Read more
LIFESTYLE  education Jan 28, 2020 02:33
Read This Before You Buy Bulk Zippers for Sale at a Discount

One of the biggest challenges for most budding sewers is the very first time they sew a zipper. The zip foot should be used, lots of fiddling is involved, and the whole process can feel quite intimidating. So, before you shop for bulk zippers for sale at a discount, it is imperative to make yourself familiar of some basic information about zippers.   Read more
LIFESTYLE  zippers Jan 28, 2020 02:33
More Stories >