IUDs Are Your Best Bet At Preventing Accidental Pregnancies Having a baby is not the only way you can suffer from urinary incontinence. A recent study published in the journal Annals of Internal Medicine claims that the problem is just as common in young women who have never been pregnant.

Previous studies had shown that 12% of women the same age who have given birth have issues of incontinence. For the new study, researchers surveyed 1,002 women between the ages of 16 to 30 who had never been pregnant, and found that 12.6% of them had issues with incontinence.

The highest rate of incontinence was found among sexually active women who were not taking birth control pills. Age, BMI, and history of urinary tract infections were not factors in their leakage, but similar feelings of "shame, and fear of embarrassment as a result of the condition," led researchers to conclude that incontinence could influence women's mental health. 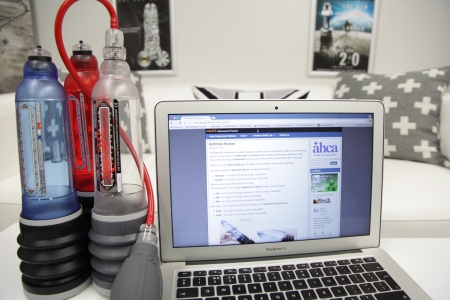 It is really common of men to disregard sexual health among daily stress issues, and this is exactly what experts advise against. They want you to give time to yourself and not ignore any signs that make you feel sexually desperate, inactive, or overall not as appealing as you would want yourself to be thanks to your chubby body and size. If size is a concern, you can read about the Bathmate water based pump from this unbiased review.   Read more
SEX & RELATIONSHIPS  Sep 05, 2017 18:29
IUDs Are Your Best Bet At Preventing Accidental Pregnancies 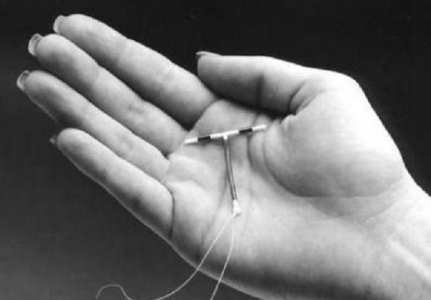 Want to reduce your chances of getting knocked up before your ready for a baby? According to a new study in the New England Journal of Medicine, the intrauterine device (IUD) is now considered "superior" to other forms of birth control due to its higher success rate at preventing unwanted pregnancies.  Read more
LIFESTYLE  contraceptive  Jun 04, 2012 12:14
More Stories >