So what is the takeaway from all this? If you know somebody is bound to do something when you specifically tell them not to, then it might be wise to try a different approach next time.
Facebook Twitter Google+
﻿
The Amazing Benefits Of RFP Responses 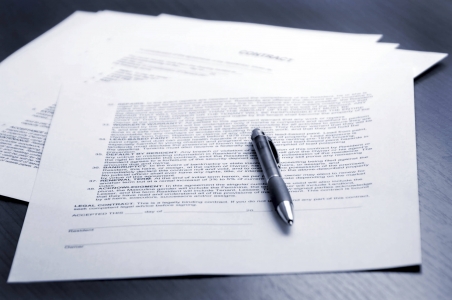