Here's some proof that kpop fans are crazy to a certain extent, but who knew they would be this insane? Fans of Kpop boy band EXO have been attacking a model online after one of the EXO members started following her on Instagram. The model is Lily May Mac, and she's internet famous on Instagram. She's 21-years-old, and she's hot. She's also got 1.6 million followers, but none of them were as crazy as EXO fans after they noticed Park Chanyeol followed her account. They started to post nasty comments calling her bitch and commenting about her looks. Her Instagram account was flooded with a variety of attacks. Some accused her of lying about not having plastic surgery. Here's checking some of the nasty out: A crazy commenter repeatedly wrote "Fuck you Lily" several times on her photos. It's important to note that EXO fans have harrassed other celebrity women int he past before. Lots of cyber bullying! This is how dedicate they are to their idols. 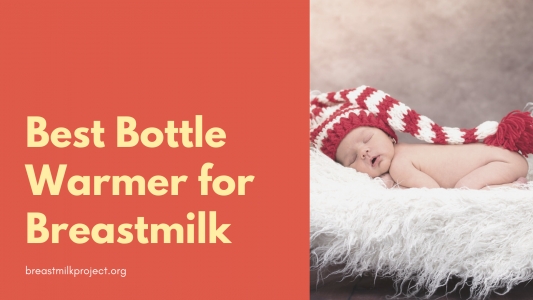 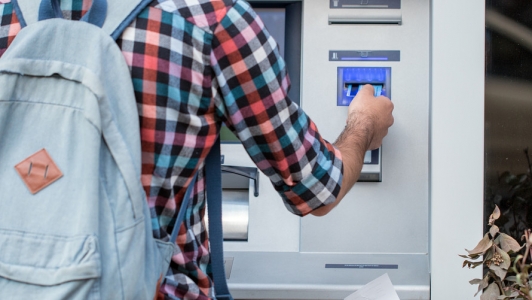 Everyone loves a surprise — until the surprise comes from a bank in the form of an unwanted fee. According to research from Moebs Services, reported by MarketWatch, Americans paid $34.3 billion in overdraft fees alone in 2017, with an average fee of $30.  Read more
LIFESTYLE  Hidden Bank Fees Jan 22, 2020 19:26
The Top 3 Reasons For Using a Professional Removals Company. 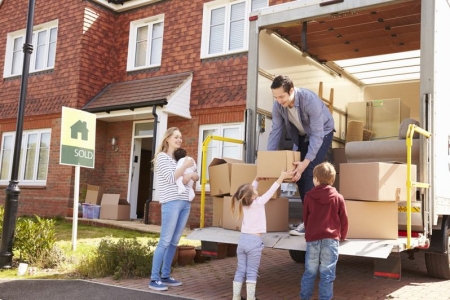 Nobody wants to have to move from their home or their business, but sometimes life changes and opportunities arise, and we have to grab them with open arms. There are many reasons why someone would have to move, like been offered that job that you have been trying to get for years. It’s finally come your way, but the position is in another state, and you have to make the move, if you want to secure the position. Similarly, you may be a business owner in Australia and your young business, has now grown into something much bigger than you ever anticipated. Your current property is no longer big enough and so you need to move to another location, that will allow your business to expand and grow.  Read more
LIFESTYLE  moving Jan 22, 2020 12:57
More Stories >