Have Oversized Items Delivered to Your Home With Professional Movers Feb 14, 2020
LIFESTYLE  movers

Do you really know the current value of your home?

Do you really know the current value of your home? Feb 12, 2020
LIFESTYLE  home

Why I Love Gifting Socks

How Secure is a Realtor Lockbox?

Factors to Consider When Buying a Second Hand House

Guerlain is Not Only about Women’s Beauty, but Also Environment

Guerlain is Not Only about Women’s Beauty, but Also Environment Feb 11, 2020
LIFESTYLE  trends
﻿

Malaysians typically don't like paying full price for anything. It could be the gloomy economy at work, but human psychology finds that people are willing buyers when they know they got something full price at a value rate.

That said, there CAN be class in being a cheapskate. The trick is not to look like one. It's your secret to keep. Here are some unorthodox cost-saving life hacks to help you through 2016.

1. Order your coffee hot. Then after that, ask for a cup of ice. Ice only.

The reason: ice coffee is just added milk and ice. You've got the same amount of coffee in it. Milk and ice are something you can ask for regardless. Also, ice coffee is an embarrassing travesty of a beverage. Nobody should drink it.

Ice coffee itself, is a fundamentally confused drink. Ask yourself if the purpose of it is to refresh or to caffeinate up. It always fails to do both, and it lacks focus. Hence, always order it hot.

The result: you might possibly be drinking more than two cups if done right. Remember, ice melts!! 2. Make use of that free WiFi you’re entitled to

Telcos like Xpax have WiFi coverage you can connect to in most of the popular places around town. That’s great, but you’re probably letting all that go to waste by not connecting to it and using your own data allocation instead. Take advantage of it when you’re out! Its coverage is massive and its speed game is strong. Very fast!  Being cheapskate about using your data isn’t a bad thing at all. 3. Order Ais Kosong. And then ask for a cup of ice after.

The reason: It's the same concept with ice coffee, except, this is on a healthier note and resolution you must keep. Did you know a ton of Malaysians are obese?

Unless you want your average waist size to go up another notch, it will be inherently cheaper for you to drink less sugary drinks. Teh ais, we're looking at you! 4. Go out more often only when petrol is cheaper.  Or free.

The reason: Our current relationship with petrol price is like the uncertainty of being in the friendzone. Sometimes, you get kindness. Other times, you're just left wishing you could get more. Prices fluctuate every month now, and it’s becoming the new normal to queue up at every end of the month to avoid paying more.

Then there’s free petrol. Is there even such a thing? Xpax is giving out 1 million liters of petrol to its subscribers, and you'll get an RM30 Petronas Gift card with it. Details are here. Every ringgit saved, is a ringgit earned.

Ever heard the term “fashionably late”?

The reason: If it isn't exactly super time sensitive, then blame being late on traffic. Toll price has gone up so much, it doesn't make financial sense to be wasting that extra ringgit just to cut through to a place that's just as jammed.

PSA: Leave 15 minutes earlier and always let the next person know you're running late. Don’t be THAT GUY. The reason: David Beckham-underwear has a nice ring to it, but if you're nowhere near how he looks and you're still drinking sugary drinks all the time, there's a good chance it won't complement you that much. You don't need expensive ones! The reason: This one's tricky, and will require some planning of course. Most people have smartened up to celebrating earlier or later, but the most cost-effective hack is to celebrate it at home. Alone. Use your persuasive powers to convince your S.O. it's just another day. Say "I love you" after that. Good..luck? The reason: Restaurateurs will take full advantage of your wallet during these festive times. It could be holidays, or a special B.S. "lover's day" or whatever. Any chance they get, they'll swing that compulsory menu package at you. So skip that. According to research, one tends to overspend by 30% on "special package" menus. Don't be that sucker. 9. Sign up for a trial class with every baby/kid gym there is

This only works if you’re a parent.

The reason: The trend of sending your kid to a baby gym is insanely popular. Parents are getting more attached and more involved. We're nothing like "the chill generation" our parents used to be. The cost of membership can range from affordable to GTFO-it’s-just-a-kid-gym kind of price.

To score some free classes, just sign your kid up to EVERY baby gym there is. There are only a handful of them, but you'll get at least 5-6 sessions free.

Don't worry about them making a connection with other kids just yet. They're still too young. The reason: This is a no brainer, but the holidays are great for traveling. And that's when hotels and resorts know you're willing to pay because there's no other time you can get off work, hence the incredible difference in price. BUT...if you can avoid it, always check discount sites first for crazy value deals. Believe it or not, business is so bad that they'll do anything to fill up their occupancy rates. Sad..but true. 11. Don't give birth just before or during a festive season

The reason: Ever heard of a confinement lady? She's that old aunty that comes to help and cook for you after you give birth in the first month. She's also very in demand, and her market rate goes up 20-30% every year. If you ever give birth during a festive season, your bank account is going to feel the pinch, because the cost could be astronomical! You’ll need a lesson in family planning. Read up on it!

Of course, don't blame them for charging such a high price. They're letting go of the opportunity to spend the festive period with their families just to be with you, a stranger whose baby will keep her up all night.

Being frugal isn't that bad a thing. It doesn't mean you've got to sacrifice on luxuries you're used to or want. It just means not blowing your money away unnecessarily. Be the undercover cheapskate. You'll walk away with more money, and value in your bank. Happy 2016! Xpax is rewarding their customers with 1 million liters of petrol. Find out how you can claim your free RM30 Petronas Gift Card when you sign up to any monthly Internet pack from Xpax here.

Facebook Twitter Google+
﻿
What Conditions Can Potentially Be Treated by CBD Oil? Your Instant and Comprehensive Guide 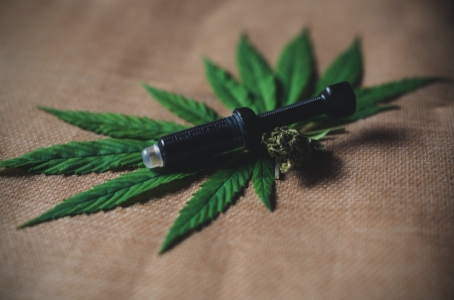 You may already be aware that CBD – an essential compound from the hemp or marijuana plant – holds a lot of promise, and thousands of people are already using it for conditions such as anxiety and stress, pain, inflammation, and more.   Read more
LIFESTYLE  CBD Oil Feb 19, 2020 20:04
Get your child acquainted with the easy art techniques 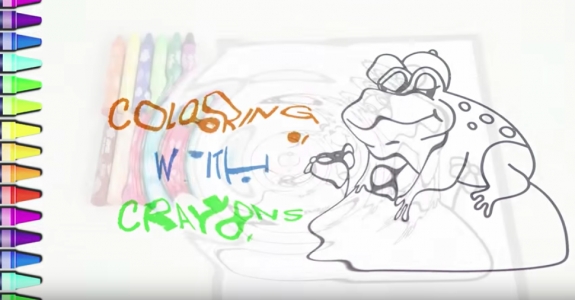 Parents should get selective about the extra-curricular and creative activities they want their kids to learn. It is essential to leverage the formative years of a child carefully and smartly. When you get your little one involved in easy art and craft techniques, you help them discover and develop their creative self from an early age.   Read more
LIFESTYLE  art techniques Feb 19, 2020 18:11
Zen Reborn Babies have successful names 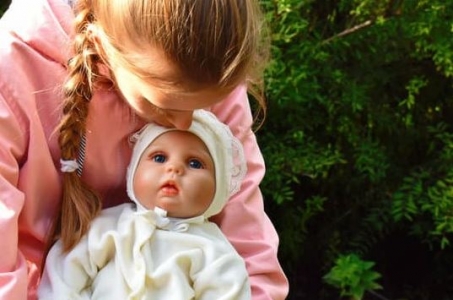 One of the most important parts of ordering your Zen Reborn Babies could be giving their names. Checking at the www.zenreborn.com/ you will find the most popular names for these dolls that have even been brought to your attention.  Read more
LIFESTYLE  names Feb 16, 2020 20:06
More Stories >