What Should I Buy at Walgreens

What Should I Buy at Walgreens Jul 14, 2020
LIFESTYLE  Walgreens

HOW TO BUY GLASSES ONLINE WITH SMARTBUYGLASSES

HOW TO BUY GLASSES ONLINE WITH SMARTBUYGLASSES Jul 14, 2020
LIFESTYLE  glasses

How Bikini Became Popular even in the Casino Industry

How Bikini Became Popular even in the Casino Industry Jul 14, 2020
LIFESTYLE

The Top 3 Pro Tips for Cultivating Your Ideal Office Space

How Do Blue Light Glasses Help with Sleep?

6 Ways to Keep Your Pets Happy and Cool This Summer

6 Ways to Keep Your Pets Happy and Cool This Summer Jul 12, 2020
LIFESTYLE  Pets

Top Delicious Cake must try to make the day special

Things to be noted for purchasing Hair Toppers for Sale

7 Steps You Must Take After a Dog Bite

Are Events Back on the Calendar for 2020?

What you should do when distributing a press release Be warned ladies, because the amount of abs you'll find in this post might just make your head explode: After undergoing a crash diet for the Pianist, Brody had to bulk up to play a marine in Predators. He gained 25 pounds and even made himself give up sex! This teen actor had to build a lot of muscle fast for his role in Twilight: New Moon. But the efforts paid off, as the former 140-pound, bony pubescent was soon transformed into a rippled fitness animal. Gerard Butler’s torso in the 2006 hit 300 has been labelled as one of the most impressive male physiques on the big screen, for obvious reasons. The before photo was long before the 39-year-old actor bulked up for the role, but his weight has sort of been up and down ever since. Evans has always been muscly, but he really went all out to play Captain America. Evans had to undergo an intense training program that was described as “grueling” and “brutal” to achieve his amazing muscular build. Yet another Chris that absolutely deserves spot in this list. Apparently,  Hemsworth never lifted weights until he set out to become Thor. He apparently had to pack 20 pounds of muscle onto his 6'3" frame just so he could play the lead. The cheesy shot was from before he was cast for Guardians of the Galaxy, and the top right is what he looks like now. Goddamn! You'd be convinced that Mangeniello was born with those unbelievable abs. But if you knew him back in high school, then you'd realize that it took a lot of work to look this ripped. From flab to fit. Hardy began bulking up for his role as a former marine trainer in “Warrior”, before going super-massive to play the baddie Bane in TDKR. Which finally brings us to...

From emaciated in the Machinist to a bulky, badass superhero in TDK, Bale is hands down the king of celebrity body transformations! So you can definitely bet he's going bounce back from all that weight he gained in American Hustle.
Facebook Twitter Google+
﻿
What Should I Buy at Walgreens 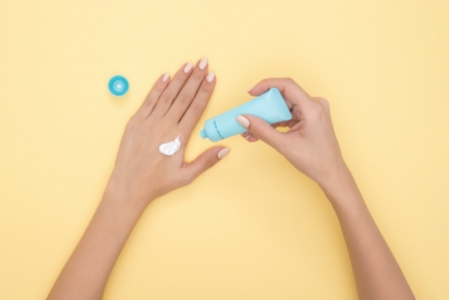 You are probably well aware of where it is cheaper to buy groceries. However, it is much more difficult to find a good place to purchase household chemicals and cosmetics. One of the easiest options to buy the mass market goods is to visit your local supermarket or pharmacy. They may differ from state to state, but the assortment often coincides in most positions. Today, we will talk about Walgreens and discuss what it can offer to clients.  Read more
LIFESTYLE  Walgreens Jul 14, 2020 16:48
HOW TO BUY GLASSES ONLINE WITH SMARTBUYGLASSES 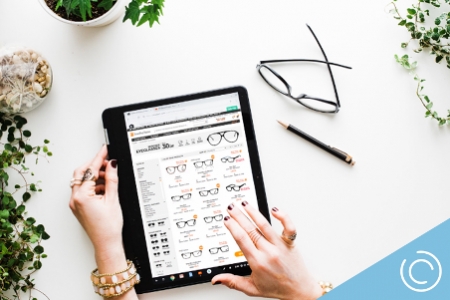 With the outbreak of the Covid-19 pandemic, people are being urged to stay home to avoid the spread of this new coronavirus. With SmartBuyGlasses you can order eyeglasses and sunglasses directly online from the safety of your home. When it comes to your prescription eyeglasses, extra precaution matters. Retailers such as the SmartBuyGlasses will always want to make sure that the lenses are as accurate as possible. Follow these simple steps to buying your next pair of prescription glasses online. 1. Get Your Prescription  Read more
LIFESTYLE  glasses Jul 14, 2020 16:43
How Bikini Became Popular even in the Casino Industry 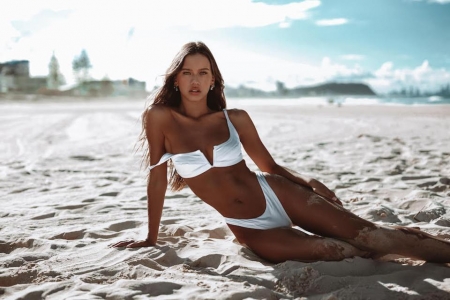 Bikini is an attractive two-piece swimsuit that has gone from being outrageous to gaining mainstream acceptance. The well-shaped triangular pieces of fabric on both top and bottom cover the breasts and pelvis, making the body attractive. Beach vacations and parties are not even complete without ladies being dressed in bikinis.  Read more
LIFESTYLE  Jul 14, 2020 16:31
More Stories >