All You Need to Know About PU Handbags Jan 11, 2020
FASHIONSHOW  Handbags

How Much Are Diamonds Worth? This Is What You Should Be Paying

How Much Are Diamonds Worth? This Is What You Should Be Paying Jan 11, 2020
FASHIONSHOW  Diamonds
﻿ In the November 2013 issue of Marie Claire, Natalie Portman opens up about her decision to move to Paris.

The 32-year old actress poses on the cover of the magazine in a red cutout piece that shows off her midriff. Inside the issue, she stuns in a plunging, patterned gown.

Portman hasn't been on the big screen in two years, but of course, her Marie Claire cover comes ahead of the premiere of "Thor: The Dark World" on November 8, and a move from Los Angeles to Paris.

Portman is moving to Paris for her husband, Benjamin Millepied. He will be directing the Paris Opera Ballet starting September 2014, so the couple is planning to move at the end of next year with their 2-year old son Aleph.

“I just really really love it here," Portman told Marie Claire of life in LA. "It’s one of the most exciting places to be in the world right now. It’s really central in terms of the arts. It feels like things are happening in L.A., you know? New York is more where art is bought than where art is made… I’m really lucky. When Ben asked me if I wanted to go to Paris, I freaked. Everyone dreams of living in Paris.”

But she still loves LA, in spite of the paparazzi. "Like, I don't like this part of it," she explained to Marie Claire of being photographed. "But there are two parts to it. If you don't see them, then they're not interfering with the way you feel when you're at the park... If they make your kids afraid, then obviously that's a whole second layer to it."

Portman's full interview can be read in Marie Claire on October 22. 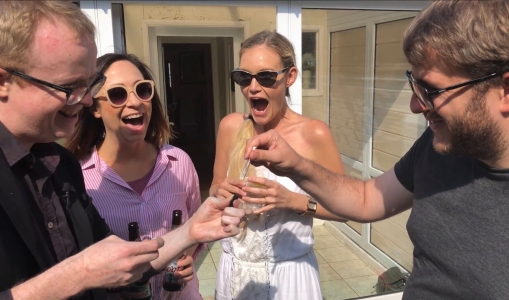 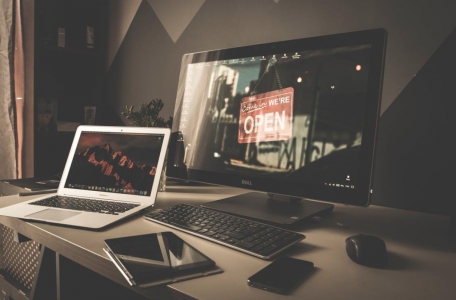