The Daily Mail reports that Jason Statham and his supermodel girlfriend Rosie Huntington-Whitely are "taking a break," which means, it's over! It's time he moved on to another supermodel. According to a source:
"There is no other person involved. They love each other very much and are not making an announcement because they're still hoping to working things out. But things have not been good, there have been lots of arguments and they both need some space. They are taking some time out from each other. Bear in mind there's an almost 20 year age gap between them - they are going to run into some issues."
Or they could end up getting back together ala Katy Perry John Mayer style and one of them proposes. 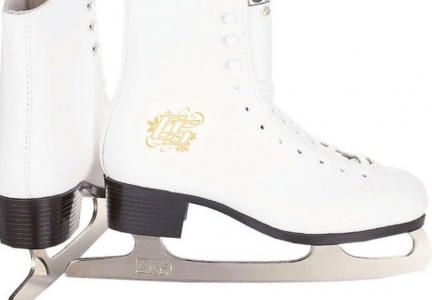