Preparing for Winter: 5 Steps You Need to Take to Prep Your Home

Preparing for Winter: 5 Steps You Need to Take to Prep Your Home Oct 09, 2019
APPLIANCES  winter

How to Choose a New Toilet Seat

How to Save Energy in Your Home

Why You Should Choose Nexo Coolers

Why You Should Choose Nexo Coolers Sep 26, 2019
APPLIANCES  fridge

What Makes the Best Vitamix Blender?

When Is Concrete Resurfacing Necessary?

Signs of a Dying Air Conditioner

With summer quickly approaching, you may well be bracing yourself for the sudden onset of heat. One thing you should probably really look at is the condition of your air conditioner. The last thing you want is to suffer a dying air conditioner in the middle of summer, and not just for the expense. We'll discuss a few things to look for, so you can make sure you've got someplace cool to come home to.

It Doesn’t Switch On

This is a dead giveaway, and if you live in Florida, you've probably already had your AC running for at least a month. But if not, make sure you give it a run before the heat pours in. If it doesn’t work, you can’t really find a more blatant sign that something is amiss with it. Double check the adapter and the external wiring to make sure there are no kinks or breaks, and gently blow clear any external vents to ensure air can circulate properly. If this doesn’t work, the problem may well be something to do with internal wiring or a broken essential component.

A unit that doesn’t switch on immediately, or randomly stops running, can also indicate faulty wiring. If you see or suspect electrical issues, you're already well-clear of do-it-yourself territory -- go ahead and call a seasoned professional like Bob Heinmiller in Orlando.

Another tell-tale sign of an air conditioner that is on its way out is the sudden appearance of unusual noises as the machine is running. Typical sounds to look out for include high-pitched whirring, rattles, gurgles and louder than usual humming.

Such noises usually indicate that something within the machine has come loose, and is moving around more than usual as the system runs. A repairman will be able identify the offending component and see if it can be repaired. It may also indicate debris or dirt has gotten into the system and is interfering with moving parts, which need to be cleaned out. In any case, you might have a chance to bring it back to life with the minimum of replacement parts.

A typical air conditioner should start to affect the temperature within an hour or an hour and a half. By that time you should be feeling noticeably cooler, and the effect should be fairly consistent. So should you find that it’s taking longer than it should be for the AC to work, or that some days it takes less time than others, take it as an indication that there’s something wrong with the system somewhere. Check your vents for obstructions and see if there's ice on the AC coil, if it's easily and safely accessible.

If an air conditioner unit isn’t working properly, the first signs might be on your energy bill. Most energy companies will give you historical comparisons, and if you notice higher costs over the same time in previous years, it could point to a struggling air handler.

This is largely because the AC is having to work harder in order to actually do its job, or a faulty wire means that electricity isn’t circulating as well as it should be through the unit’s system. This requires more energy for less output, and will eventually lead to utility bills that are far higher than they should be by rights.

One last symptom is the air conditioner leaking fluids all over the place. This is a sure-fire sign that one of the coolant pipes has corroded and began to leak, which will quickly destroy the system as a whole before too much time has passed.

Should you encounter any of these symptoms in your air conditioner, then you should contact a professional air conditioner repair company to send someone out to look at the system. Also, be prepared for the possibility that the unit is beyond saving, and that it may be time to replace the air conditioner. Even if you can get it working again, aging systems will gradually become more and more expensive to maintain, and will break down more frequently. In such an event, it’s actually cheaper in the long run to just spend money of an entirely new air conditioner rather than continue to pump money into a unit that's on its way out.

In any case, you'll be happier to know the score before August.

The paint on the exterior of your home is essential not only for beautifying your home but for protecting its longevity and vitality through the years. Painting the exterior of your home by yourself can be overwhelming, so many homeowners opt to hire a professional painting company to save time and ensure high-quality results.   Read more
HOME DECOR & SAFETY  Painting Company Jun 04, 2020 20:33
10 Innovative Home Renovation Ideas that will Blow Your Mind 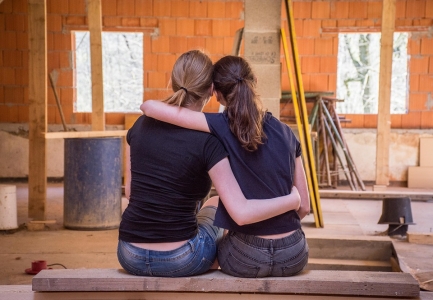 Bored with the usual home decor ideas? Here are a few innovative ideas that will not just help you renovate but give your home a unique look.  Read more
INTERIOR DESIGN  renovation Jun 03, 2020 15:35
Create a Hall Worthy of Home Decor Magazines 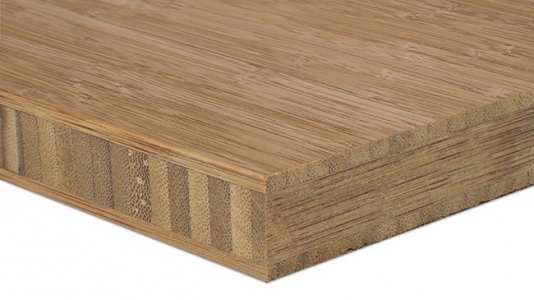 Every part of your home deserves to look good. We know that the majority of people focus on their living rooms, kitchens, bedrooms, etc. in the process of decorating their homes. However, no part of your home should be neglected, which is why we’ll give you some ideas that will help you create a hall from your dreams.   Read more
INTERIOR DESIGN  bamboo plywood Jun 01, 2020 11:36
More Stories >
﻿﻿