Steve Ballmer announced at CES 2012 that the company's gesture recognition technology Kinect will be coming to Windows on February 1st. Ballmer did not elaborate on what sort of Kinect will be available for Windows or how it would look like but one can only assume that it would allow a user to control the operating system without touching the keyboard or mouse.

Kinect on its own has already changed the landscape for gaming and television already, and now the next step is to change computing.

Balmer said that Microsoft is working with 200 companies on Kinect apps, and there’s no limit to what they might include.

What do you think? Are you excited? 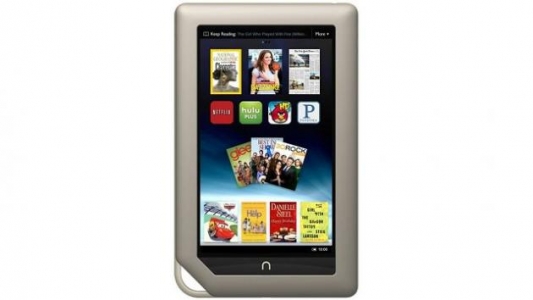