Jeff Bezos visited The Washington Post newsroom on Tuesday following his acquisition of the paper for $250 million last month.

Many staffers live tweeted his movements throughout the office and offered a mix reaction of sarcastic and serious response to their new boss.

The Post also published an interview with Bezos in which he suggested it would take "years" to fix the Post and noted that he would serve more as an advisor rather than a hands on chief executive. Check out the reactions from the staff below: 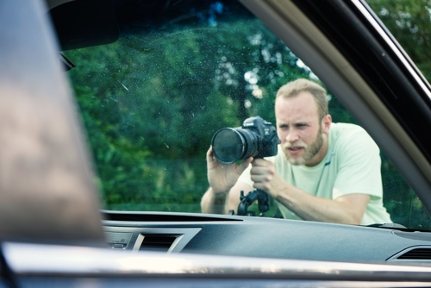 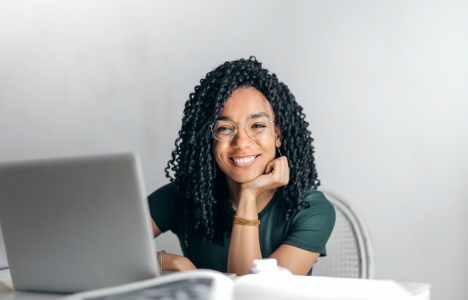