NASA released a composite image, taken by the Cassini spacecraft, of Saturn’s largest moon Titan that allowed us to peer through its atmosphere. It's got an Earth-like surface and it's beautiful! Check it out below. Titan is completely covered by clouds but infrared view of the moon’s surface revealed its thick atmosphere and weather systems. There are dunes, lakes, rivers, and seas. Titan is the only place in our solar system that has bodies of liquid on it’s surface. But at -180 degrees C (-300 F) Titan is far too cold for there to be liquid water. Instead liquid hydrocarbons flow through its rivers, lakes, and seas. NASA hopes to have a submarine mission splash down in the 2040s. Networks are a precious resource. Weak network performance and security can be the thorn in a lion’s paw. It’s imperative in today’s business world that organizations do everything in their power to improve in this department. Employing SD-WAN is one of the smartest ways enterprises can do this.   Read more
TECH NEWS  networks Sep 16, 2020 23:41
5 Digital Parenting Tips & Tricks 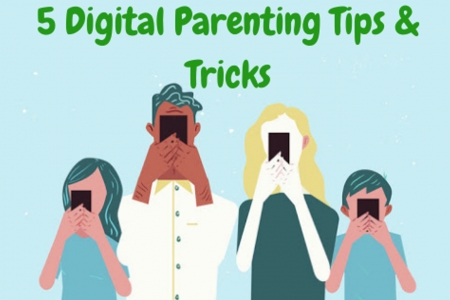 In this world, where our children are growing up digitally, it is better to take care of their healthy grooming. You need to teach them about the citizenship and digital concepts. It is because parents are the only source who play an essential role in their child grooming.   Read more
TECH NEWS  software Sep 16, 2020 23:41
10 Tips on How to Improve Your Streaming -Help You Get More Viewers! 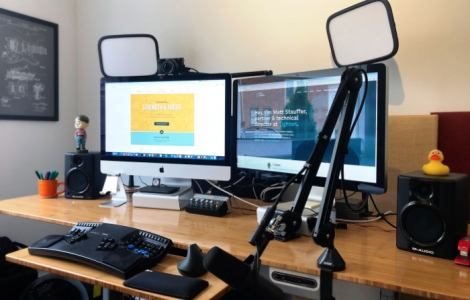 Hey there, my fellow streamer! We know that streaming is an entertaining activity for you, but it would be more fun if there are more viewers engaged in your broadcast! Do you want to know how you can get more people to enjoy your live streaming? Check out our ten tips on how to improve your streaming in no time!  Read more
TECH NEWS  streaming Sep 15, 2020 21:43
More Stories >