Get a Flatter Tummy by Avoiding These Instant Belly Bloating Foods Eating comfort food won't help you keep a smaller waistline, but neither will eating three helpings of broccoli. Certain foods are known to bloat you up, meaning they increase puffiness and make you appear heavier than you are, according to Stephanie Middleberg, R.D., of Stephanie Middleberg Nutrition in New York City.

Here are four of the biggest food culprits to watch out for:

Cruciferous Vegetables
Broccoli, cauliflower, Brussels sprouts, kale: these trendiest greens are also the biggest stomach bloaters, thanks to their high fiber content. You can enjoy a small serving since they’re healthy and filling, but stop after that - especially if you’re trying to fit into a tiny party dress later.

Salty Processed Products
A handful of chips, a serving of canned soup, cold cuts: if you got it from a bag or a box, it’s probably loaded with salt, which causes you to retain water and look puffy. Stay away from these offenders as much as possible.

Soda
Those bubbles that make sodas so refreshing are made out of air, which finds its way to your stomach and abs and temporarily causes a muffin top. Stick to still water.

Artificial Sweeteners and Diet Foods
Technically, you shouldn't be eating fake food products. These leave you feeling gassy and puffy. Problem foods and ingredients include sugar-free gum, sucralose, aspartame, frozen yogurt, and any product that has lots of unrecognizable items on its label. Eat real food—it tastes better, and when consumed in moderation (and as part of a healthy diet), it shouldn’t affect your waistline. 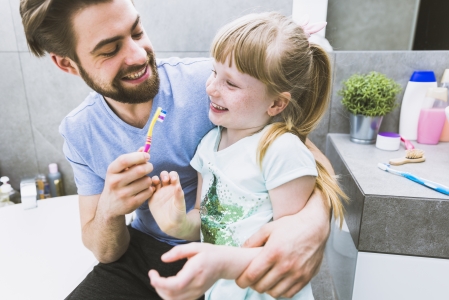 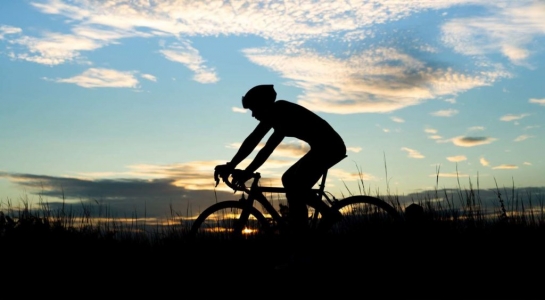