New VW Passat Coming on Thursday, Will Get More Upscale VW's next gen Passat for Europe and other regions around the world will premiere in Berlin this Thursday. The next Passat will be more upscale.

The report said the new Passat is expected to be priced a little bit higher than its predecessor but still under the Audi A4 and BMW 3-Series.

"We expect higher deliveries as the new Passat will be a cut above its predecessor but sell for about the same price," said an optimistic Ernst-Robert Nouvertne, who is in charge of two VW dealerships near Cologne in Germany. "There's a good chance to win premium buyers."

According to VW, the new Passat will ride on the brand's lighter MQB modular platform and feature several novelties like a 12.3-inch digital instrument cluster and two new engines, a 240PS (237hp) 2.0-liter TDI diesel and a 211PS (208hp) plug-in hybrid variant combining a 1.4-liter TSI petrol unit and an electric motor. 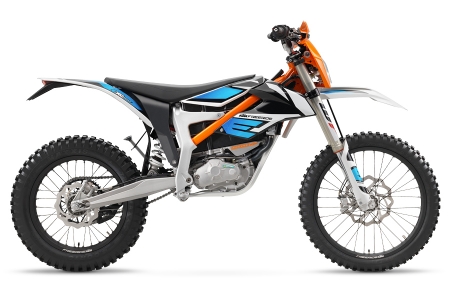