The McLaren 650S is somewhat like a model in the between the Mp4-12C and a new model. While the 650S is based on the MP4-12C, engineers and designers have made quite a few changes.

It has 25 percent new parts compared to the 12C, with the most significant upgrades regarding the engine. It uses a modified version of the 12C's 3.8 liter bi-turbocharged V8 that gains 25hp and 78Nm bringing its total output to 641hp and 678Nm.

Check out the video below to see what Chris Harris has to say about it: 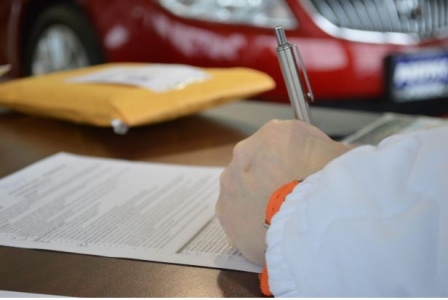 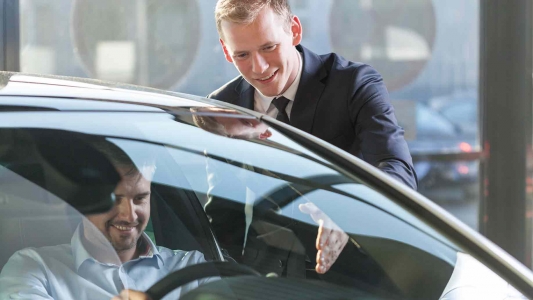