McLaren is working on a more powerful P15 hybrid flagship and it might be powered by a Honda hybrid system. According to Car&Driver, the automaker is hard at work on that model which currently bears the designation P15. It might come with less power than the P1, and possibly start at a lower price too.

They say they got their information from McLaren CEO, Mike Flewitt, who reportedly confirmed their continued use of carbon-fiber structure.

McLaren is planning a smaller, Porsche 911-rivaling model too.
Facebook Twitter Google+
﻿
The fairytale of the maintenance-free car battery 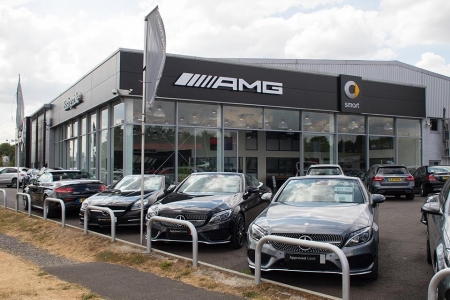 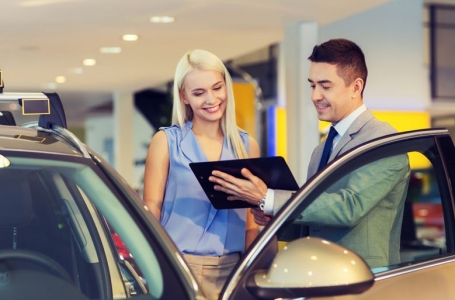