Platform and component sharing help automakers release so many different products and maintain profitable. It also allows cars to be made on the same lines too.

The VW group made its architectures common with the move to its modular MQB platform, allowing the use of different wheelbases and even suspension modules. Now BMW and even Mercedes are doing the same.

BMW, is said to use of only two modular architectures. One will be employed on the group's front-wheel drive (FWD) models, and the other on all of its rear-wheel drive (RWD) cars, sans the i3 and i8 that are not part of this plan.

The BMW Group executive added that, along with platforms, the vehicles will also share the same electronic systems and components. "There is a cost disadvantage for the smaller cars but it allows us to bring all of the technical features we have in the 3, 4, 5 and 7 series down into the Mini and smaller cars," Diess said.

Mercedes on the other hand will have four platforms - down from nine just five years ago. It includes the MFA for FWD cars and crossovers; the MRA for RWD vehicles as well as crossovers like the next GLK; the MHA for mid-size and large crossovers and SUVs, including the next ML, and the MSA for sports cars, such as the SL and SLK roadsters.

Thomas Weber, the company's head of worldwide R&D, said that cost savings will be "huge" and will allow the company to bring a multitude of new vehicles to the market. "It would not be possible without this approach," Weber said.
Facebook Twitter Google+
﻿
7 Advantages of Buying Car Parts in an Online Store 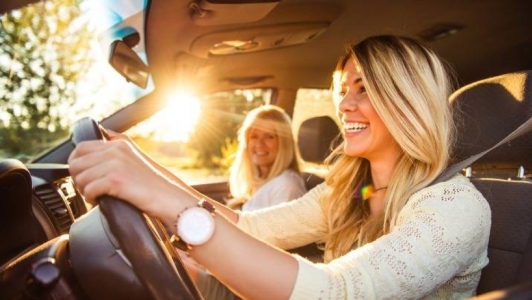 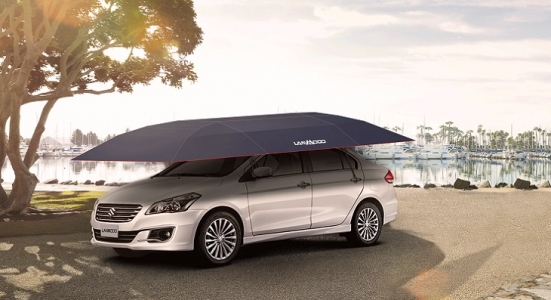 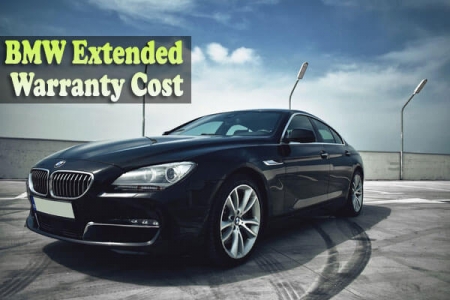