Each of the three models was strictly limited to three vehicles, which means they've sold a total of nine cars. These aren't ordinary cars, as each has a net price of around €2.2 million ($3.03 million).

Each of the six is dedicated to an important personality from the company's history. They have since paid tribute to Jean-Pierre Wimille, Jean Bugatti and Meo Constantini, with a fourth personality to be honored with a new model at the Geneva Motor Show.

Jean-Pierre Wimille was a two-time Le Mans winner for Bugatti, Jean Bugatti was a design genius and the son of company founder Ettore, while Meo Costantini was the head of the Bugatti factory racing team.

“The Legends edition is a great success for Bugatti. The response from our customers is amazing. These are automotive works of art, which each tell a part of Bugatti’s history,” said Dr. Wolfgang Schreiber, President of Bugatti Automobiles.

More than 90 percent of the 450 planned Veyrons have been sold, with the company aiming to offload the remaining roadster units this year in order to prepare for the launch of a successor.

All Legends vehicles are based on the Bugatti Veyron 16.4 Grand Sport Vitesse, the world’s fastest production roadster. 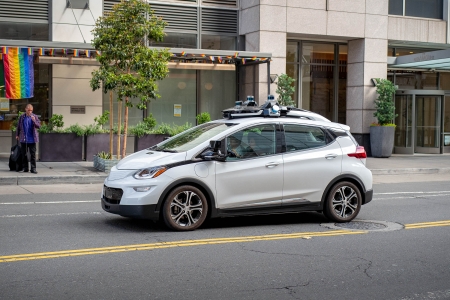 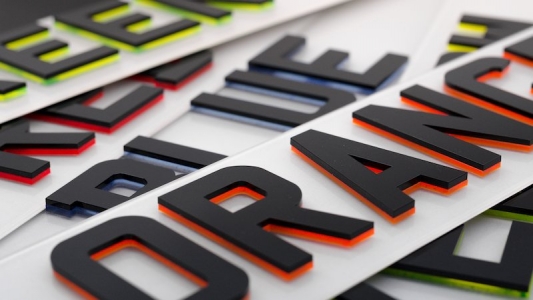 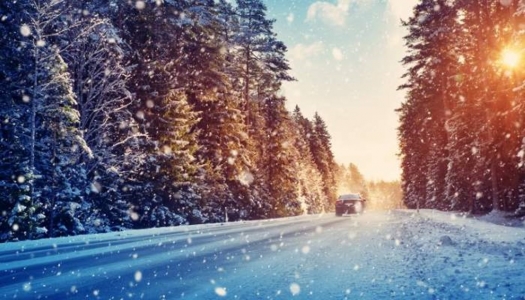