What Should You Do After a Hit and Run?

Buying a Car Doesn’t Have to be a Headache The NanoFlowcell QUANT e-Sportlimousine is one of the most oddly named concepts being showcased at the Geneva motor show. But the study, is big. It has gull wing doors measuring an impressive two meters in length.

The concept utilizes four electric motors, one for each wheel which gives it a combined maximum output of 680kW or 912hp. It has a mind blowing peak torque of 2,900Nm x 4 or a total of 11,600Nm.


"[It] works like a combination of a battery and a fuel cell using liquid electrolyte, which is kept in two tanks and pumped through the cell. At the heart of the system is a membrane that separates two differing chemistries. A controlled exchange of charges releases energy for the electric powertrain."

"Until now, flow cells based on redox principles have been too heavy and their energy conversion rates too sluggish for use in mobile applications," says the company.

"This is where the nanoFLOWCELL technology opens the door to a broad palette of new technical opportunities. The improvements that have given the system such a major performance boost are the result of research into the quantum chemistry of electrolytic fluids. The most important innovation of the nanoFLOWCELL is in its significantly higher charge- and power-density thanks to an extremely high concentration of ionic charge carriers in the cell system's electrolyte," NanoFlowcell  added.

The Lichtenstein company has plans to developed road-going prototypes of the concept before the end of the year, and homologate the car in 2015. 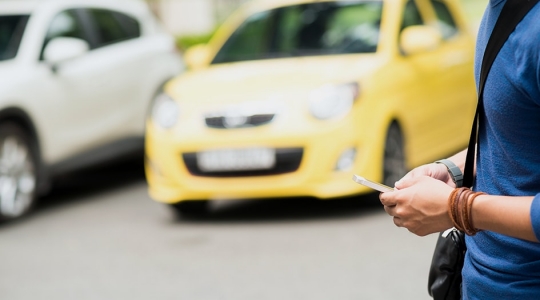 Hit and run accidents are taken seriously all around the country. The penalties for a hit and run driver are sharply increased, and if you work with a lawyer who specializes in hit and run accidents, you may be entitled to even more compensation than usual.   Read more
CAR NEWS  Hit and Run Mar 31, 2020 17:45
Attorney Rahul Balaram Revels Three Actions You Can Take to Fight a Traffic Ticket 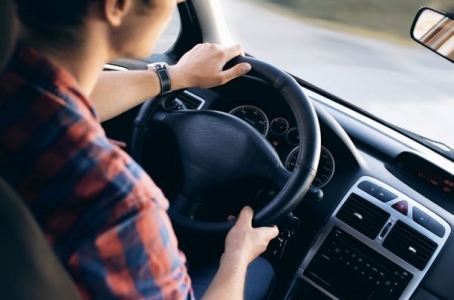 Traffic tickets can be a serious annoyance, as well as a financial burden. Depending on the location and the reason, the fine can be anywhere from $15 to $200, which can cut into other expenses. It can be especially irritating if it was an unfair traffic ticket.  Read more
CAR NEWS  driving Mar 20, 2020 13:43
Buying a Car Doesn’t Have to be a Headache 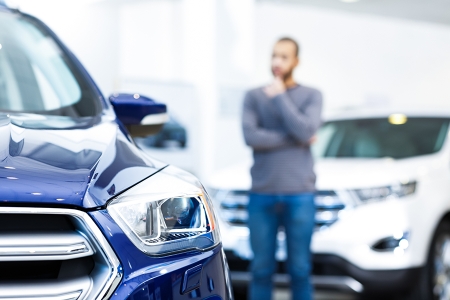 Purchasing a vehicle is an investment that requires a substantial amount of money. Therefore, before you start the process, it should be clear in your mind about the kind of vehicle you want and the amount that you’ve put aside to buy it.  Read more
CAR NEWS  car Mar 16, 2020 12:36
More Stories >