Chevy To Introduce New Apps & 4G To Your Dashboard Chevy will reportedly be bringing the 4G LTE to its OnStar infotainment system to give users quicker access to the mobile hub's apps and services than over 3G connections.

The official announcement was made during the 2014 International CES show held in Las Vegas last Sunday. Mary Chan, president of GM's global connected consumer department, said in a press release:
“We know that our customers rely on being connected on a daily, if not hourly basis, and they expect to be provided with the information and content they desire with no interruptions,”

“A 4G LTE hotspot that’s built into a car’s architecture will provide a more consistent and powerful Wi-Fi connection than a smartphone.”
These new systems will also come with a built-in Wi-Fi hotspot, so passengers can get share the data connection with smartphones, laptops and tablets. Interested customers can also add a vehicle to their existing mobile plan or opt for a standalone package.

The LTE speeds will be included in a variety of 2015 Chevrolet models including the Corvette, Impala, Malibu, and Volt. It will be rolled out to other models such as Equinox, Silverado, Silverado HD, Spark and Spark EV soon.
Facebook Twitter Google+
﻿
5 Interesting Facts about Car Trailers 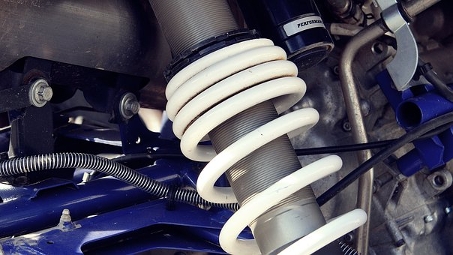 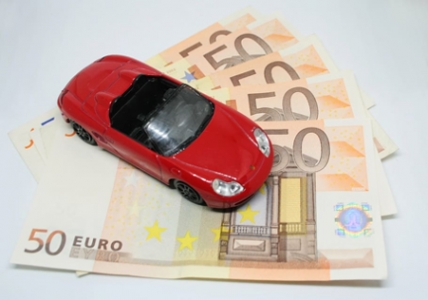