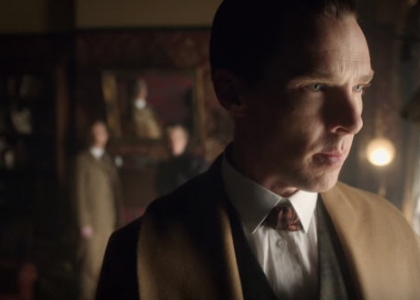 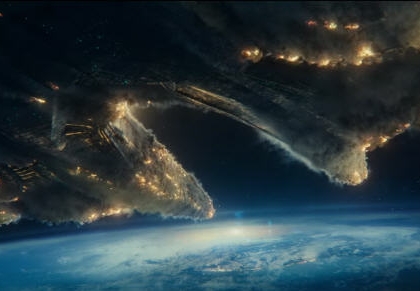 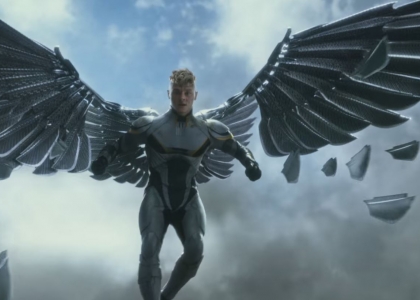 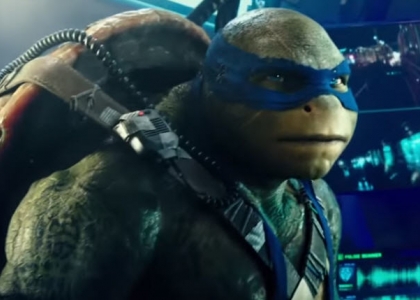 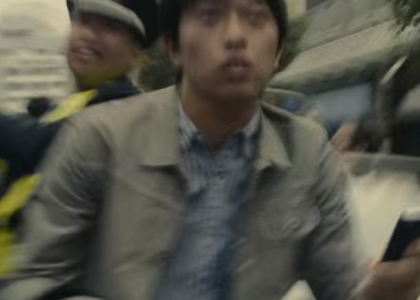 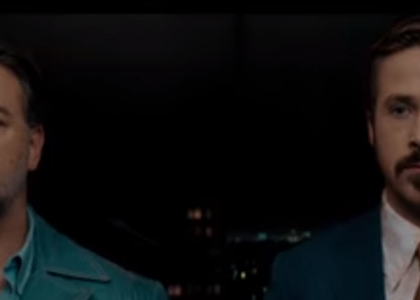 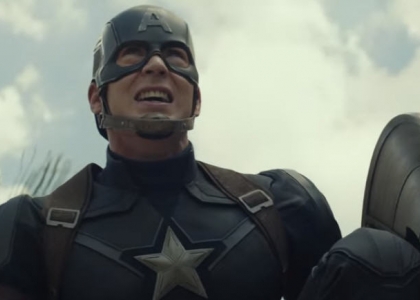 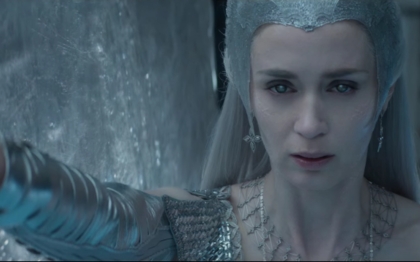 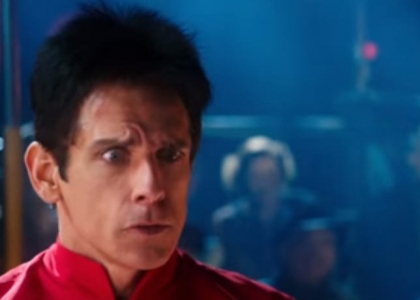 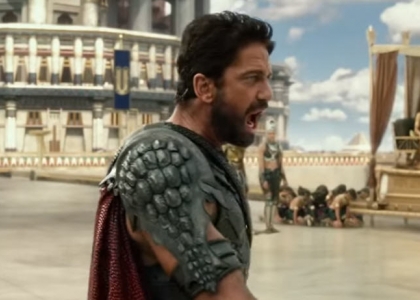 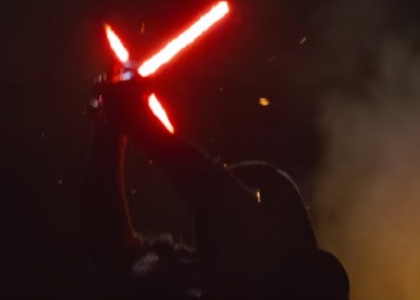 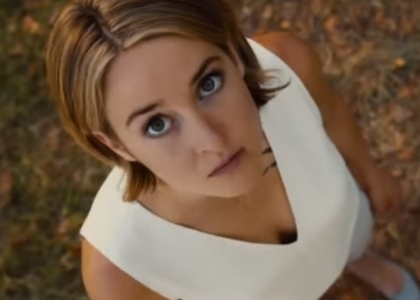 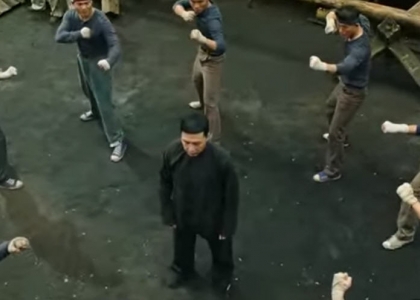 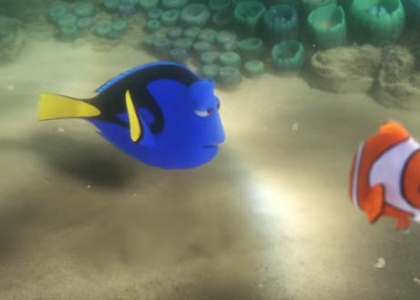 Gerard Butler is Back in "London Has Fallen" 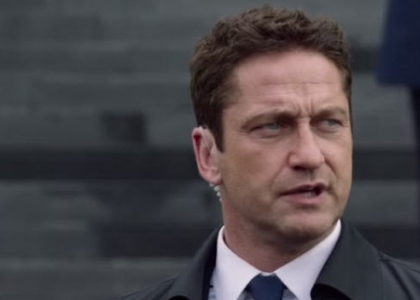 If blowing up the White House wasn't enough, Gerard Butler, the ultimate super bodyguard has now been posted to London, where he will bare witness to London falling. Is this guy bad luck or what?

Another Wonderland Sequel - "Alice Through The Looking Glass" 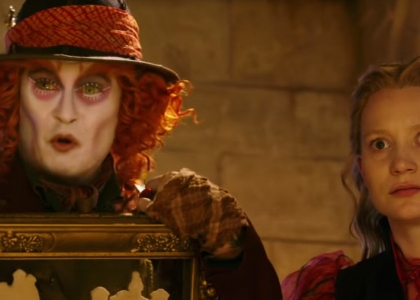 Alice's story in Wonderland isn't done just yet. In fact, here's the sequel to her story called 'Alice Through The Looking Glass.' Check out the adventure that awaits her in the trailer below:

Bryan Cranston is The Panda Dad in "Kung Fu Panda 3" 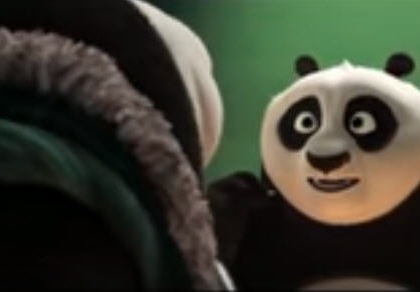 The next sequel to Kung Fu Panda is here and they've got a new addition. This time, Bryan Cranston will be joining the cast. Check out the trailer below:

Watch Chris Hemsworth Go Nuts "In The Heart of The Sea" 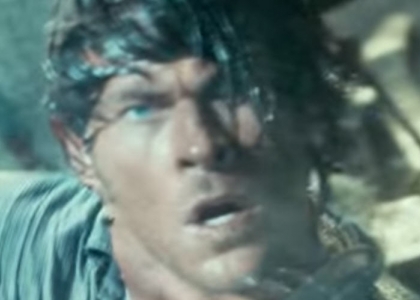 Moby Dick never seemed this interesting, up until now. Watch Chris Hemsworth finally break out of his superhero stiff Thor mode into a real actor. Check it out below: