Tim Burton is back and his latest is Miss Peregrine's Home for Peculiar Children, the debut novel by American author Ransom Riggs. The book tells the tale of a boy who, following a horrific family tragedy, follows clues that take him to an abandoned orphanage on a Welsh island.
Read More >>

This Sausage Party Is Definitely Not For Kids [NSFW] But it's so funny. The only thing food wants is to go home with you. What happens after isn't something they all know. And it's a nightmare! Check it out: Making a live-action version of a cartoon is never easy. But we think The Jungle Book has it right. Check it out:

The Man Who Knew Infinity (Trailer) This almost smells of Slumdog Millionaire - the sequel, but it is not. Check out Dave Patel in this role below: The knockoff version of The Hunger Games series, Divergent, is back with yet another clip showing off their latest in the next installment: Allegiant. Check it out below:

"The Huntsman: Winter's War" Has a New Trailer 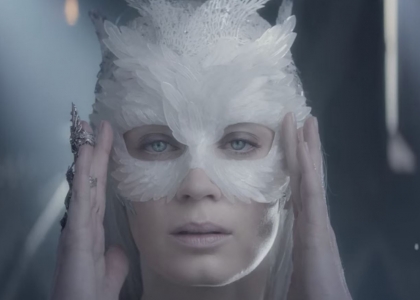 The second trailer for The Huntsman: Winter's War is building up hype for the film. Check it out below: 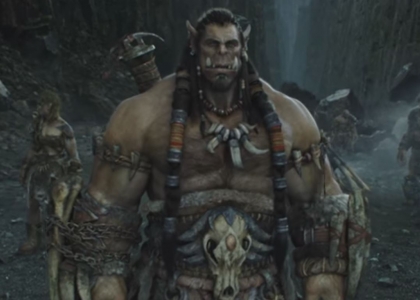 The situation is getting more tense in Warcraft, and here's their latest TV spot, showing how war is imminent and on its way. Check it out below:

Here's Checking Out Another Trailer For "Gods of Egypt" Gods of Egypt has a new trailer and it looks just as good as the first one. This is Egypt's version of 'Clash of the Titans.' Check it out below:

The Latest Trailer For Suicide Squad is Badass Perfect 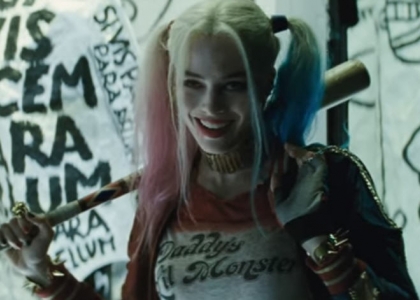 Set to Queen's Bohemian Rhapsody, the latest trailer for Suicide Squad is way badass. Must watch. Can't wait. Check it out:

Zombie Beavers Are Out To Eat Some Sexy College Girls [NSFW] 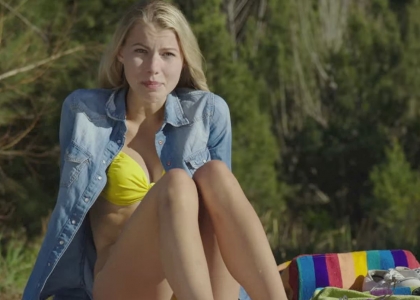 Here is the next D grade movie to watch. Zombie beavers. They're mean. They're terrifying. And they're out to eat them sexy college girls on vacation. Check it out below: 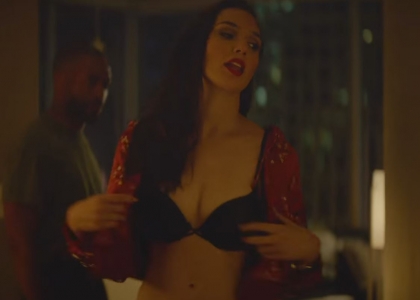 This is brutal! And it's cops against cops. Check out the trailer for Triple 9 in the video below, starring Kate Winslet, Woody Harrelson, and more. 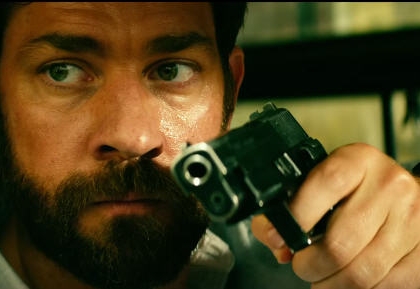 When everything went wrong, six men had the courage to do what was right. Check out the trailer for '13 Hours: The Secret Soldiers of Benghazi' below: 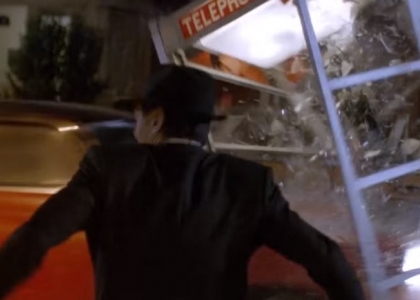 This is based on the 2011 New York Times best selling novel by Stephen King. Watch it below: Tom Hiddleston is finding much success outside of his Loki role, and here he is exploring the depth of his acting skills in 'High-Rise.' Watch him go psycho. 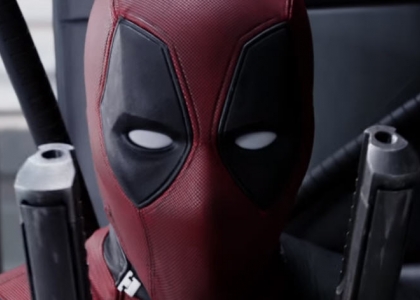 Finally, a trailer worth checking out for Deadpool. This is their latest Red Band trailer and it looks as good as you think it could be. Check it out in the video below: 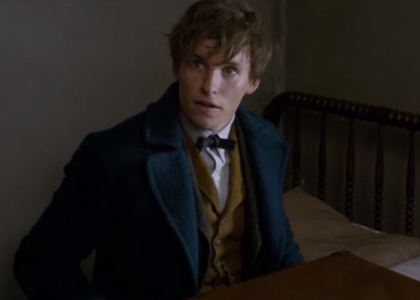 Go on a magical journey with Eddie Redmayne as the 'Magizoologist' New Scamander, as he navigates 1926 New York with his magical case. Check it out in the video below: