BEST 6 REASONS TO START INVESTING IN STOCK May 28, 2020
LIFESTYLE  stocks

WHY YOU NEED A TREE REMOVAL SERVICE

If your aim is to have a better time in the bed, then this sex study will tell you what you need to do. Done by Peter Jonason from the University of West Florida, who surveyed 279 college students who had participated in booty calls, one night stands, and committed relationships over the course of the year.

He found that people who had booty calls, aka, friends with benefits, typically had better sex.

“It’s unlikely that a guy and a girl who meet at a nightclub tonight are going to go home and play, let’s say, dress-up,” Jonason said. “If they try something freaky, they may lose all chance of a sexual encounter with the other person.”

Surprisingly, he said, people who’d been in one-night stands reported more emotional acts than sexual acts, much like people in long-term relationships. The finding could be a result of the small sample size, or due to the revved-up nature of one-night stands.

“Emotional acts like kissing and hand-holding function as foreplay and act to escalate the relationship, in a very quick fashion, to sex,” Jonason said. “You have to get from zero to 60 in a really short time.”

So in other words, if you're looking for more fun, you need to find that friend, with benefits. 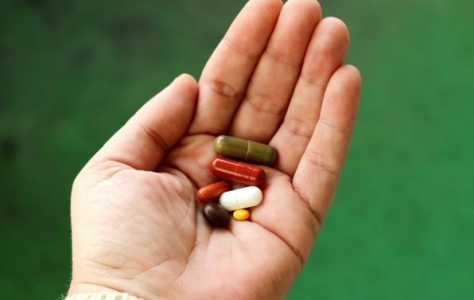 Substance use and addiction can strip you of your dignity and take all the important things away from you. If you or your loved one has been using drugs or alcohol to escape the dreaded feeling of depression or anxiety you need to know that living a sober life is possible and it's healthier and more fun.   Read more
LIFESTYLE  substance Jun 03, 2020 17:14
Proven benefits of decent locksmith services

Most people generally do not worry about lockout scenarios unless they find themselves amid the crisis. Immediately, after walking through the door, you find yourself wondering through the window asking how and why the keys were left in the house. That's when you need to have a high-quality service as a locksmith.  Read more
LIFESTYLE  locksmith services Jun 02, 2020 13:18
How AI is leading the battle against COVID-19 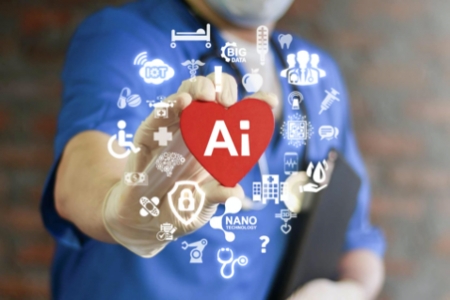 Considering it is 2020, and AI technology is moving at a rapid rate within all sectors of business and general life, it is no surprise that AI is now being used to help fight the current COVID-19 pandemic.   Read more
LIFESTYLE  AI Jun 02, 2020 12:38
More Stories >