Possibly Bogus Study Says Bacon Could Be Good For Health

Let's be real. Who doesn't love bacon. It's freaking fantastic and tasty. No one in their right mind would say no to bacon. Then you remember that your heart and bacon might not be the best of friends in the long run. A new study by Michael Ristow sounds a bit weird to us saying that bacon is good for you.

We would love to believe this, but we apologize for being skeptical.

The study indicates that bacon contains niacin, aka Vitamin B3, and that it lowers cholesterol and is used to lower the risk of heart attack and coronary disease. The study used roundworms and the diet caused them to live 10% longer than the controlled subjects.

So until they test this on humans, our advice is to go slow with bacon (even though it's incredibly tasty.) 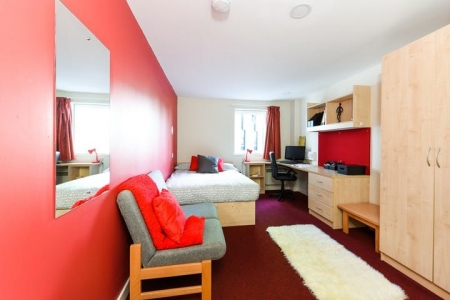 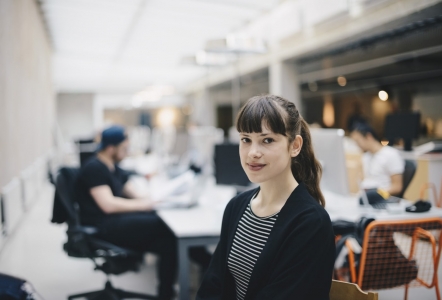 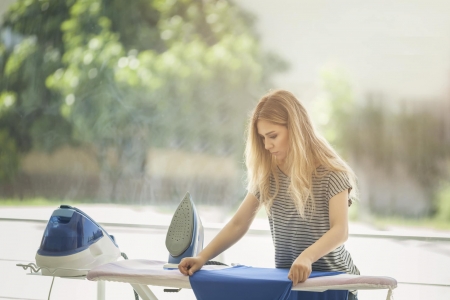