Buying the top 10 condoms in India

6 Cool Travel Accessories For Travelers In 2020

What happens when celebrities get social media wrong?

Benefits of Hiring a Camper van When Travelling In Scotland

What are the Symptoms of EMF Exposure?

Prepare Yourself for the First Counseling Session

Are You Planning To Implement Microlearning In Corporate Training? Know-How!

Are You Planning To Implement Microlearning In Corporate Training? Know-How! Feb 16, 2020
LIFESTYLE  Microlearning

How To Avoid Truck Accidents While Driving

How To Avoid Truck Accidents While Driving Feb 14, 2020
LIFESTYLE  driving

How do you get rid of bad luck in gambling?

Bachelor Party Ideas that do not involve drinking

This is purely a theory, and it has been floating around the web for a while already. It's not even in the books, but it kind of makes sense. Who is Jon Snow's mother? Check it out:


1. Jon Snow is referred to as Ned Stark's bastard. Who's his mom? No one knows.

3. Too bad Ned died before he could reveal who his mother was.

5. Lyanna Stark and Rhaegar Targaryen are linked. Ned might not be the father!

7. So this isn't some brother-sister love of course.

Watch the fan theory in this video by YouTuber Alt Shift X for a rundown of the evidence to this theory.

What could this all mean? Could Jon and Daenerys end up together? 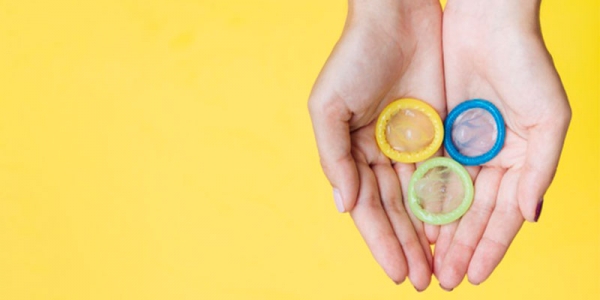 People use condoms to prevent conception. They want to derive the pleasure of sex, and yet women do not want to be pregnant earlier. But, they should use condoms that are effective and do not cause any allergies. Some of the top 10 condoms in India are available.  They can buy some of the condoms that are known as the best-selling condoms in India.   Read more
LIFESTYLE  condom Feb 21, 2020 17:51
6 Cool Travel Accessories For Travelers In 2020 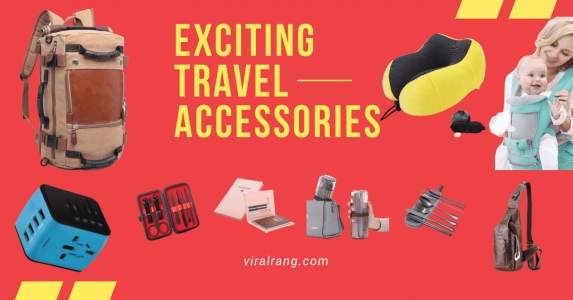 Today’s younger generation loves to travel as well as they post everything on social media. Thus it is very important to have cool accessories so that you can stay trendy, stylish, and brag to the world about your new found passion: TRAVELLING.  Read more
LIFESTYLE  Travel Accessories Feb 21, 2020 15:58
3 Brand Protection Best Practices to Start Today

At its core, brand protection is the act of preventing brand abuse. It’s quite a straightforward concept, but it is by no means an easy one to implement. These days, registering a trademark is no longer enough to protect your brand. Think about online shops that sell counterfeit Nike or Louis Vuitton products. These companies have existing trademark registrations, yet others continue to use their brands illegitimately.  Read more
LIFESTYLE  Brand Protection Feb 21, 2020 15:46
More Stories >