7 Signs You Have a Drinking Problem, Dude

It's Friday and the only thing you can think about is how jam-packed will the pub be tonight, or if there's going to be heavy traffic to get there. Alcoholism is real and people suffer from it. Most times, it starts out like it's just for fun or for some de-stressing, but then it might lead to something else. Something worse. Recognize these signs: While most people love to drink, and there's no wrong in wanting to guzzle down tons of it, thinking about happy hour at 7.30am might be a precursor to alcoholism.

Instead of completing tasks at hand, you leave them for another day so that those tasks don't eat up your drinking time.


3. You don't really care how you're going home, even though you drove

You're going to have a heavy night out. And you drove. Big mistake. Take a cab the next time. You're doing more harm to others this way.


You've not killed anyone on the road...yet. That's because every inanimate object you hit was in your way when you were driving in your drunken state. You get away scot-free, and don't get your license revoked. You are a menace to other drivers should they be on the same road as you.


5. You have more beer receipts than cash in your wallet It's time to withdraw some cash from the ATM. How do you know this? You've got more beer receipts than cash in your wallet.


6. You get more drunk than the groom at weddings...and at his stag nite You go all out when there's booze in front of you. To hell with a slow night. Getting drunk out of your face probably wasn't your priority, but you just couldn't resist.


7. You prefer to have meetings at a pub Can't stand an office meeting? Hate the four walls, and sterile conditions? It's nice to be out for a meeting at a cafe, or elsewhere, but most serious meetings usually don't take place in a pub.

Address your problem. Or if you know someone with alcohol dependence, stage an intervention before it is too late.
Facebook Twitter Google+
﻿
Advice for busy students 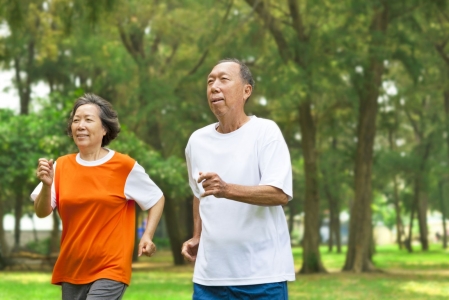 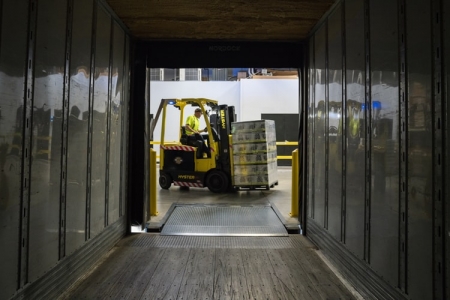 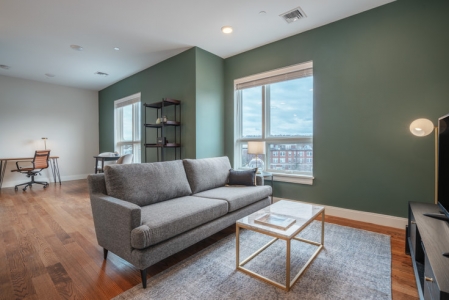