How to Make Money with a WordPress Blog-Free Training Series Oct 16, 2020
LIFESTYLE  WordPress
﻿ 'With great powers, comes great responsibility', (Uncle Ben).
Facebook Twitter Google+
﻿
How & Why You Should Add Curb Appeal to Sell Your Home 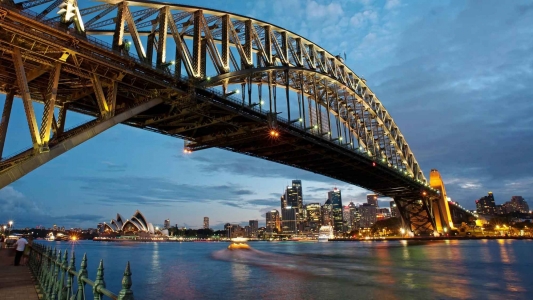 When you’re looking to sell your home you need to start by looking at the outside. This may seem peculiar when you’re planning on selling the property but there are several good reasons why the curb appeal must be the first thing you address.  Read more
LIFESTYLE  Sell Home Oct 23, 2020 00:31
Physiotherapy: How Long Should It Take To Feel Better 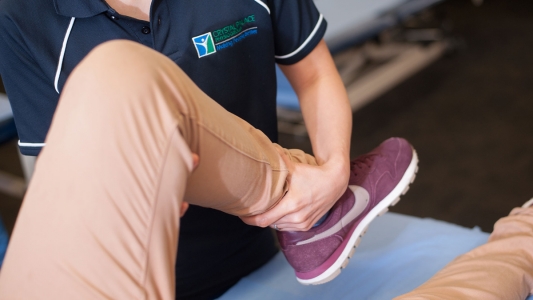 When you’ve experienced an accident or some other type of trauma physiotherapy can help you to regain your former quality of life. The role of a physiotherapist is to show you exercises that can help to restore movement, strength, and flexibility into the affected area of your body.  Read more
LIFESTYLE  Physiotherap Oct 23, 2020 00:26
Treatment Options for Marijuana Addiction

Any kind of substance abuse, such as drugs or alcohol, can be detrimental to your life and others living around you. If you are addicted to weed, it's time you seek help. You can recover from this with proper treatment and professional assistance. Once you are out of this habit, you can return to your usual productive self. When you undergo this process, you will get guided assistance to discontinue its consumption. With this, other factors will also come into play to make your addiction recovery even better. Some people believe they can get rid of addiction if they try to overcome it by themselves. But it can be risky.  Read more
LIFESTYLE  detox Oct 22, 2020 19:16
More Stories >