Is The Brain To Be Blamed For The Current Financial Crisis?


According to new research, market bubbles that led to the collapse of the Lehman Brothers may not be caused by variables like poor regulation, malicious bankers, dozy politicians, greedy homeowners, etc. These problems may actually stem from the human brain's biological impulse to try to predict how others behave.

Researchers at the California Institute of Technology had wanted to know whether neuroscience could tell us anything about why so many people kept inflating the bubble to irrational levels. Known as "neuroeconomics", this new field combines traditional economics with insights on how the brain works.

The study involved hooking up participants to scans which detected the flow of blood to certain parts of the brain, while asking them to make trades within an experimental bubble environment, where asset prices were higher than underlying values:

They found two areas of the brain’s frontal cortex were particularly active during bubble markets: the area which processes value judgements, and that which looks at social signals and the motives of other people.

Increased activity in the former suggests that people are more likely to overvalue assets in a bubble. Activity in the latter area shows participants are highly aware of the behaviour of others and are constantly trying to predict their next moves.

"In a bubble situation, people start to see the market as a strategic opponent and shift the brain processes they’re using to make financial decisions," De Martino said.

"They start trying to imagine how the other traders will behave and this leads them to modify their judgement of how valuable the asset is. They become less driven by explicit information, like actual prices, and more focused on how they imagine the market will change."

"These brain processes have evolved to help us get along better in social situations and are usually advantageous. But we’ve shown that when we use them within a complex modern system, like financial markets, they can result in unproductive behaviour that drives a cycle of boom and bust."
The findings have been published in the journal Neuron. While the research is quite new, the overlap between neuroscience and economics may be able will yield some important insights into human behaviour. Read the rest over at The Conversation
Facebook Twitter Google+
﻿
Best Practices And Tips In Running A Successful Medical Practice 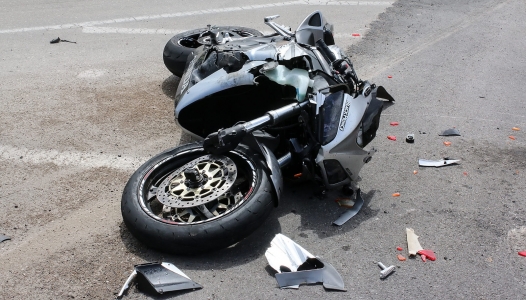 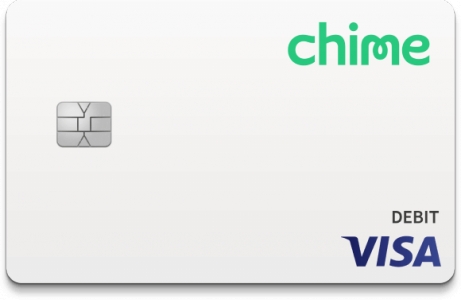