Romantic comedies make us feel good, even if your love life sucks. They make us feel like there is so much hope in life and love, and make us believe in a bunch of poppycock that could construct false expectations of "true love."

In honor of Valentine's Day, here's a list of films that might teach us silly lessons that we hope you're sensible enough to take with a pinch of salt - the same salt these too-good-to-be-true movies sometimes rub into your recurring love wounds.

1. True love begins with huge lies.
Movie: How to Lose a Guy in 10 Days

Love is tough in this movie. Andie, played by Kate Hudson, wants to lose the guy for the same of an article, and Ben, played by Matthew McConaughey, is trying to prove he can make any woman fall for him.

Lesson: It ends well, because apparently, lying about your motives for dating someone and pretending to be interested in them will help you build love, respect and trust. Solid foundation indeed!


2. Your true love must be your high school sweetheart.
Movie: Sweet Home Alabama


Melanie, a former Alabama-girl who became a New York City-woman, returns to her hometown down south to get a divorce Jake, whom she married right after high school, so she can marry New Yorker Andrew.

Lesson: It ends with no divorce, because going back to the hometown of your past will make you realize that the person you married at 18 is the same person you should be with forever, even though you've grown apart.


3. When you force someone to marry you, things will turn out just fine.
Movie: The Proposal


In this movie, an uptight boss played by Sandra Bullock is about to get deported from the country and lose her job, so she uses her assistant, played by Ryan Reynolds, to marry her for a green card. Of course when she discovers that he is totally hunky and comes from a rich family, which changed her perspective really, it further reinforces her brilliant idea

Lesson: Bullying the right employee into marrying you is a great idea. Score!!


4. Any guy who stands up for you is your true love, even though he was an asshole to you before.
Movie: Pretty in Pink


Back in the 80s high school romantic comedies were awesome, but they didn't really know about real love.

Andie, played by Molly Ringwald, dates a cute and wealthy spoiled brat whose friends don't approve of him dating outside of his circle. He's easily convinced, so he changes his mind about taking Andie to the prom. But then he convinces her that it's her fault.

Lesson: It doesn't matter that Andie's best friend loves and cares for her dearly. Andie chose to kiss and make up with the spoiled brat because he, at some point, stood up for you - therefore trumping guys who genuinely, consistently, care for you.


5. The guy who knocked you up will be your true love. You just don't know it yet.
Movie: Knocked Up


Because it's like fate, duh. Katherine Heigl gets knocked up by Seth Rogen in this movie. They don't know each other well, but a careless one-night-stand brought them together. They're totally incompatible, have arguments ever too often and cannot see eye-to-eye, but miraculously, they end up together.

Lesson: Even though you're soooooo wrong for each other, accidentally having a baby together means you're both meant to be with each other, even if the kid might be the only thing you have in common.


6. When a woman says she only wants a casual relationship, she's confused or lying.
Movie: No Strings Attached


Emma wants to have a sex-only relationship, but Adam wants something deeper (wow how the tables have turned). But then as always, women don't understand what they want and don't mean what they say. So obviously Emma ends up falling for Adam.

Lesson: You're a woman, therefore you really don't know what you want. Women are just so silly like that!


7. The person who ruins your career might be the one for you!
Movie: You've Got Mail


This adorable 1998 movie starring Meg Ryan and Tom Hanks is about a small business owner who doesn't realize that her anonymous email pen pal whom she falls in love with is the guy she hates in person - her business rival.

They eventually become friends in real life and fall in love. When Tom reveals that he's her pen pal lover, it's, like, omg, Meg Ryan's dream come true.

Lesson: It doesn't matter if someone drove your business into the ground, even though it was your dead mother's legacy, because there's nothing more important than finding true love. It's just too precious!


8. To make someone love you, like super love you, you have to push him away a lot.
Movie: Pitch Perfect


Beca is an ice queen who dodges Jesse's advances. He refused to give up initially, but when he finally called it quits (I mean, it DOES get tiring), she desperately tries to win him back.

Lesson: Pushing someone away will bring you closer together. Also, it relates to point number 6 where you're a woman and you seriously don't know what you want.


9. If you're a prostitute, THERE IS HOPE YET!
Movie: Pretty Woman


Pretty woman is the classic modern-Cinderella story about a prostitute who gets picked up by an unhappy billionaire, who pays her to be his date for some event. They fall in love in the span of one week, and he practically rescues her from her life of misery.

Lesson: Just keep hoping that a really rich and handsome lonely guy (who can't seem to find a decent woman), will appear out of nowhere to save you from your hard life. Also, you have to be witty and look like a runway model. 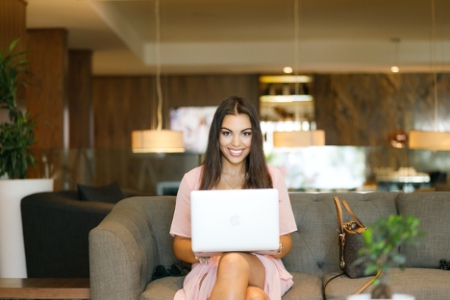 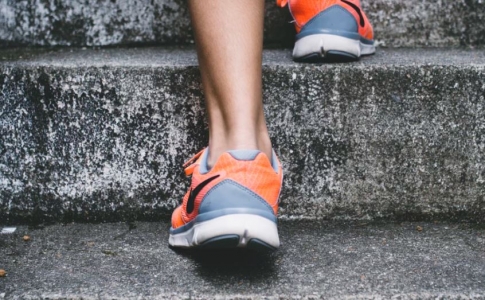 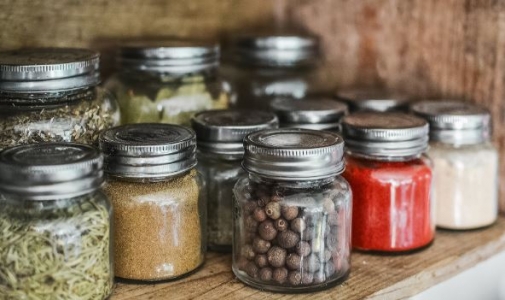