How to Prepare a Backpack for Travel in New York

How to Prepare a Backpack for Travel in New York Feb 26, 2020
LIFESTYLE  travel

How the Serenity Addiction Rehab Clinic in the UK Can Help You Feb 26, 2020
LIFESTYLE  rehab

Why More Couples Are Opting for Custom Engagement Rings - And Why You Should Too Feb 24, 2020
LIFESTYLE  engagement

Tips to Get the Most Out of Your Massage Therapy in Tri Cities Wa.

Tips to Get the Most Out of Your Massage Therapy in Tri Cities Wa. Feb 24, 2020
LIFESTYLE  relax

Benefits of traveling through taxi in oxford

Benefits of traveling through taxi in oxford Feb 24, 2020
LIFESTYLE  python

14 Things That Only Absent Minded People Can Relate With

Whether it's forgetting someone’s name, not being sure where the car is parked, or leaving the house without the front-door key, everyone is guilty of being absent-minded at some point of their lives. So don't feel too bad about yourself if any of the following applies to your daily life situation:

1. You often walk into a room and end up wondering why you went in there in the first place.


2. You're always searching for your glasses before realising that you're wearing them already.


3. You've actually texted someone to tell them that you can’t find your phone.


4. When the other person picks up the phone, you completely forget why you called them in the first place.


5. You have no idea what’s going on in the movie because you always start daydreaming during important dialogue.


6. You reveal some gossip or a new joke to the same friend who told you it originally.


8. Your friends instinctively remind you to check your stuff whenever you leave somewhere together.


9. You've dropped things because you forgot you were holding them in the first place.


10. You've actually replaced gadgets because you completely forgot the password for the old one.


11. You've missed your stop multiple times, even though you've been using the same route for years.


12. You've driven off with something still on the roof of your car.


13. You're constantly making to-do lists to mitigate your absent-mindedness... and misplacing these lists.


14. You don't mind being reminded that you’re absent-minded, because you keep forgetting. 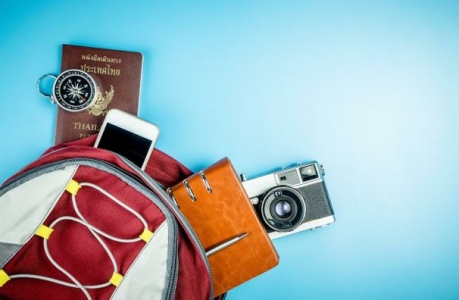 New York is the city that never sleeps, the city that everyone wishes to visit at least once in their life. New York City (NYC) is a magnet to tourists around the globe throughout the year, and rightfully so because the Big Apple has a lot to offer. However, a trip to the city can effortlessly burn a hole in your pocket due to the expensive cost of living. That is where we come in with our comprehensive guide to saving money while backpacking in NYC.   Read more
LIFESTYLE  travel Feb 26, 2020 00:49
Cool-sculpting Seattle: an efficient way to remove fats

Are you looking for a healthy and fit physique? It helps a person to feel good about the body with a slim and fit body structure. As weight gain is a common issue almost a huge population around the world is suffering from this issue. But not now, cool-sculpting Seattle offers a compact solution to treat the stubborn body fats. A person can undergo the treatment of fats freezing and experience a significant change in personality.  Read more
LIFESTYLE  fats Feb 26, 2020 00:49
How the Serenity Addiction Rehab Clinic in the UK Can Help You 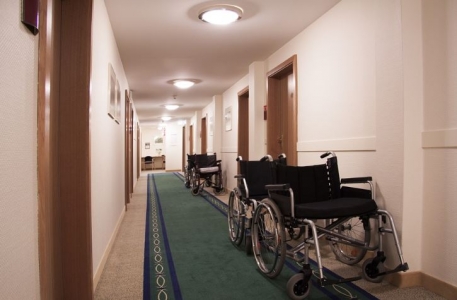 Addiction is a disease. Like many medical conditions, there are different levels of treatment. In the initial phase, you’re still learning about the disease, its symptoms, and how it affects you and the people in your life. After the first approach, you’re feeling better, but not secure, and start talking to other people to gain more knowledge about the disease and how to overcome it. Because addiction is a chronic condition, you have to maintain treatment to continue feeling good.   Read more
LIFESTYLE  rehab Feb 26, 2020 00:49
More Stories >