CAN NURSES WITH WORK ALL TYPE OF PATIENTS?

CAN NURSES WITH WORK ALL TYPE OF PATIENTS? Mar 18, 2020
LIFESTYLE  nurse

A Dentist By Profession And A Philanthropist By Heart - Dr. Nicolas Porter

A Dentist By Profession And A Philanthropist By Heart - Dr. Nicolas Porter Mar 18, 2020
LIFESTYLE  ambition

Paul Henson is trying to help his son Caiden find the perfect Halloween costume. They went shopping, but the only one Caiden wanted was Elsa from 'Frozen.' Paul was way cool about his son's decision.


Toddlers can be very stubborn when they've arrived at a decision. The only character Caiden wanted to go as this year was Elsa from Frozen. So he snapped a photo of Caiden in it and shared it on Facebook.

Anyone that knows us, knows we generally let Caiden make his own choices, to an extent. Well, he has decided on a...

When Paul woke up the next morning, he was surprised to see that his post had been shared a couple thousand times. And all the messages he's been receiving has been positive! “Support your children, love them, they look up to you as their heroes,” he said. “Why not help them achieve their goals? 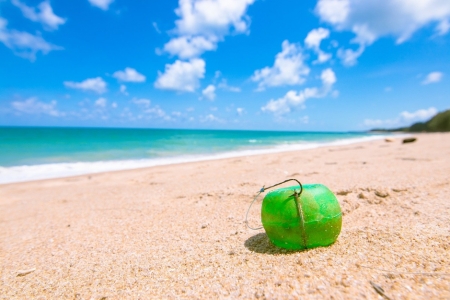 Are you going to enjoy the sun and the company on a playa in Mexico or Europe this summer? Then you need to make sure you don’t forget the basics while packing! Next to clothes, a boatload of sunscreen and a big towel, there are some must-haves you need to bring that you might not think of instantly. But luckily for you we’ll gladly help you out!   Read more
LIFESTYLE  Beach Holiday Mar 31, 2020 17:37
4 Tips for a Successful Dental Career 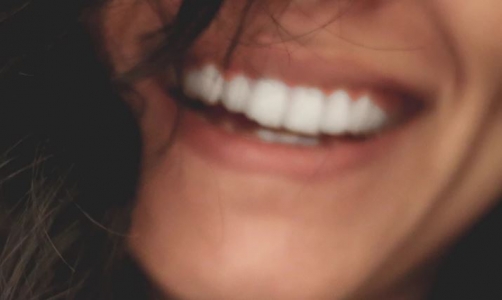 A career in dentistry is considered highly rewarding and offers several great benefits including job satisfaction, a generous salary, and the chance to have a positive impact on others. You may also have the opportunity to start your own dental practice and enjoy the additional benefits that come from being your own boss.   Read more
LIFESTYLE  dental Mar 31, 2020 09:27
Longines Lady Watch Reviews

Longines has been making watches since 1832, making it one of the oldest Swiss watchmakers. Longines uses the "elegance is an attitude" logo, and this attitude, combined with elegant design, has produced some of the most beautiful Swiss watches for women.  Read more
LIFESTYLE  Lady Watch Mar 28, 2020 22:56
More Stories >