It looks like Australians don't like seeing their own without clothes on a magazine. At least, that's what one Australian supermarket did. Coles has pulled copies of Miranda's January/February Harper's Bazaar cover because, well, she's nude on it. Come on! She was wearing shoes!!

Coles did so because customers with kids started to give feedback of its inappropriate placement. Or maybe husbands were spending too much time at the magazine aisle. Either way, no more this: Miranda actually revealed that she wasn't nude saying,  "I do have a G-string on and that I am covered up with a robe in between shots, and that nothing is really showing apart from my skin.”

Either way, with or without clothes, Miranda's good in our books any day. 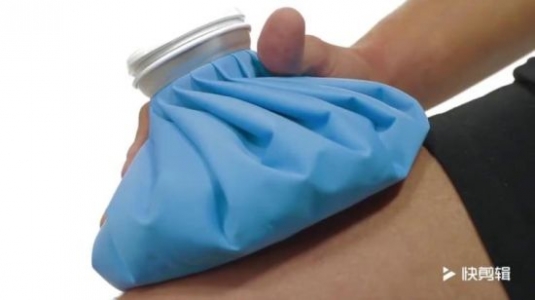 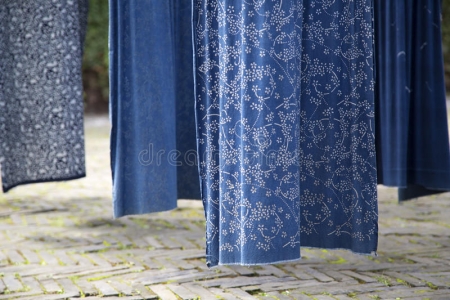