Jump Higher on the Trampoline - This is How the Stretch Jump Works Correctly Oct 15, 2020
LIFESTYLE  trampoline
﻿

Fit Mom Speaks Out About Going Viral On Facebook [VIDEO]

Fitness blogger and fit mom Maria Kang is back, and she insists that her Facebook haters have got it all wrong. Maria earned headlines this week after a picture of herself baring her abs while kneeling behind her three children went viral on Facebook (16 million views and counting). The picture that was captioned "What's Your Excuse?" had rubbed more than a couple of readers the wrong way.

In this interview with the Today show, host Matt Lauer asked Maria that if she could do it all over again, would she change the phrase? This was her response:
"A lot of people say that I should say, 'If can do it, so can you.' But I mean, honestly, if I were to put that, it might come out as 'Well, I can do it so can you,' — it's really, again, that dialogue that's happening in that person's head."
Kang also said that while she knows a lot of people saw her picture in a negative light, she insists that "the majority saw it as inspiring."
Facebook Twitter Google+
﻿
How to Get the Most of At Home Laser Removals

At home hair removal is a popular option for many who want to remove unwanted hair from their body. Although a large number of people still prefer a salon or clinic to perform the procedure, doing it at home has become a popular option. Shaving, waxing, and tweezing have always been the at home go-to methods for hair removal, but the number of people using at home laser treatments has continued to rise over the years.  Read more
LIFESTYLE  Laser Removals Oct 23, 2020 19:00
How to get your living room stylish 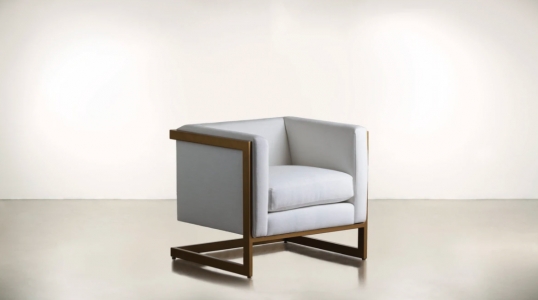 Here some things that can help accomplish the goal of a stylish living space. The living room being probably second to the kitchen as the heart of the house is an important one. There are many solutions to making it super stylish and things that can be done.   Read more
LIFESTYLE  living room stylish Oct 23, 2020 18:58
How Vince is Changing the Way Women Dress

The thought you are being judged by the clothes you wear is commonly believed, especially by women. Many also believe that a first impression is everything and that how a person dresses plays a major role in this conception. Dressing well, more often than not,  helps with one's self confidence.In addition, what you wear can help express your personality. For many, societal position also carries a great deal of weight when choosing what to wear. Picking out the right outfit can be an extremely important task, mostly for women. Even on casual days, they generally want to look their best. Not only look, but brand, more often than not, plays a major role in clothing choices for women. Vince is playing a major role in helping women obtain the look and confidence they are going for.  Read more
LIFESTYLE  Vince Oct 23, 2020 18:55
More Stories >