5 Ways to Style Gemstone Jewelry with Your Outfit 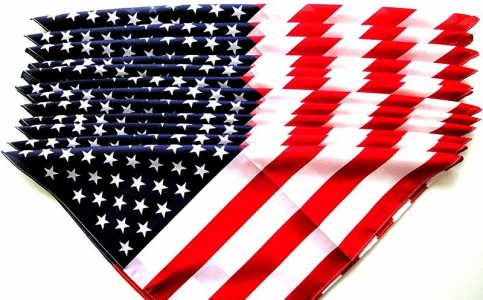 Bandanas are considered an American wardrobe essential because of its versatility and multiple uses. The bandanas originate from the Indian sub-continent and are frequently used as a fashionable fabric accessory, worldwide. Produced in numerous materials, colours, and diverse styles; bandanas can provide uncommon elan and life to your everyday wear.  Read more
LIFESTYLE  Bandanas Sep 26, 2020 19:01
5 Gifts for Roshashana

If you feel like your business growth has slowed down or stalled, then you might want to take a second look at your current marketing strategy. In today’s fast-paced world, every business owner should be aware of all the marketing mediums that are currently available and which ones can help them take their business growth to the next level. We have compiled a list for you, so make sure to go through each point and reflect on how you can apply it to your business!   Read more
LIFESTYLE  video marketing Sep 26, 2020 00:14
More Stories >