More Reasons Not To Let Kids Stare At Screens All Day The latest guidelines from the American Association of Pediatricians not only prove that today's kids are spending way too much time staring at screens, it's also probably bad for their health.

Based on the data, 8-year-olds are now spending an average of 8 hours parked in front of screens every day, and doctors wants parents to reduce those hours down to 2.
In addition to limiting all entertainment screen time — including TV, the Internet and various smart devices — to less than two hours daily, the guidelines recommend children under age 2 get no screen time.

Parents should watch TV shows and movies with children, and monitor their media usage, according to the recommendations. Finally, families should define clear rules, such as curfews for Internet use, or limits on cell phone use during dinner.
The AAP also recommended that parents teach their children good media habits by consuming media with their kids and making sure they're not watching junk.

But don't worry, not all TV is bad. According to this new AAP pronouncement, educational TV like Sesame Street consumed in small amounts is totally fine. Just make sure the kid gets some fresh air every couple of hours or so. 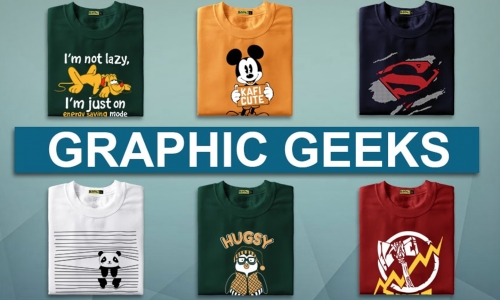