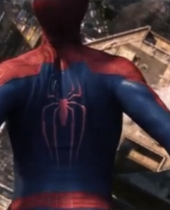 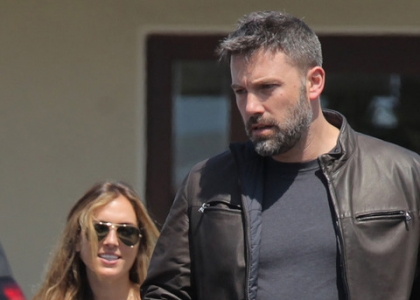 So Ben Affleck and Jennifer Garner got divorce because Ben got into bed with the help. No one knows for how long though. Christine Ouzounian is clearly hotter than J-Garner, and that's the reason why you never hire hot-help. From In Touch:
Read More >> 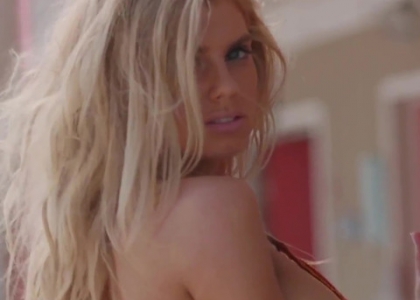 Charlotte McKinney is well-endowed, and sometimes, that too can be a curse. In an interview with Cosmopolitan.com, she admits that having such huge assets isn't as awesome as everyone thinks it is. From the Daily Mail:
Read More >>
View the Gallery  / 6 Photos >> 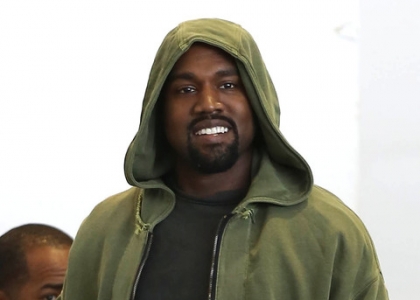 Is this real? Or a dream? Is Kanye West really smiling here? This is one picture to add to your bookmarks. 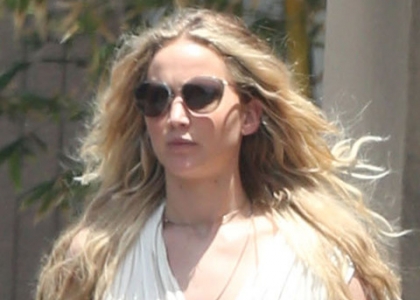 "Jennifer still has strong feelings for Chris, but she wishes he'd pursue her more," a friend said. JLaw, 24, was "hurt" that the Coldplay rocker, 38, visited her just once while she filmed "Joy," said the source. Then Chris skipped a trip to Montreal where she's starring in the next "X-Men" flick, saying he had to wrap an album. "Jen hoped that because she was working with ex-boyfriend Nicholas Hoult on 'X-Men, 'Chris might get jealous," added the pal. But that hasn't been the case. "They see each other twice a month at best," said the source. "She's over it."
Read More >>

Victoria Beckham Doesn't Care If You Have To Pee 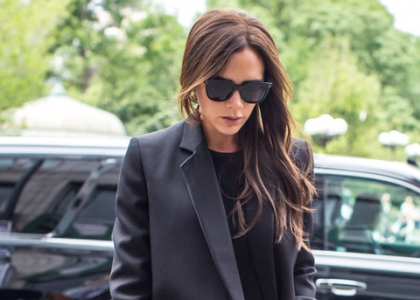 If you're on a plane and you're waiting for a lavatory to be vacant so you can go about your business in it, and if Victoria Beckham is in it before you, then boy, oh boy, do you have to wait. She has to apply her eyeliner before getting out. So go ahead. Hold it in, or pee in your pants. From National Enquirer:
Read More >>

Victoria Silvstedt is Back in Uniform Again 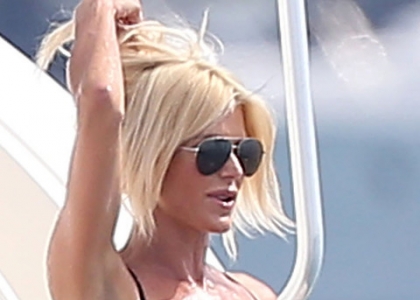 Right when there's nothing much to talk about these days, Victoria Silvstedt appears to fill in the blank pages with pictures of her in uniform again. Do you think she has more than 300 bikinis? Of course, this isn't real blood, but Krysten Ritter is bleeding on set! That stain on her jeans though!

Jessica Alba is out and about From shopping to working out, here are a couple of pictures of Jessica Alba, just doing normal stuff. And even on a normal day, she looks as perfect as you can imagine. Check out a couple more pictures of her in the gallery below:
Read More >>
View the Gallery  / 4 Photos >> 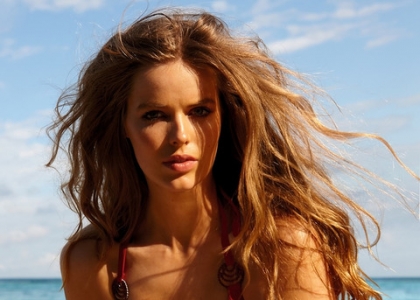 Here's the very beautiful Australian model Robyn Lawley filling up our pages this morning in our modelspotting series. Check out more pictures of her in the gallery below: Who doesn't? Anyway, she's so obsessed with not growing old, she hearts plastic surgery quite a fair bit. Will she eventually turn into one of those botched plastic surgery cases we've been seeing all this while? Let's hope not! From the National Enquirer:
Read More >>

Michelle Rodriguez Has a Banging Body Check that bod out! She definitely works out, and here's more of Michelle in a bikini at. Why is she wearing her clothes like that, we wonder.. ? 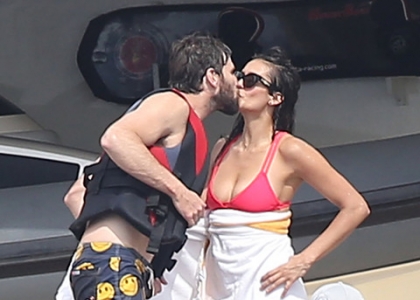 Here's Nina Dobrev holidaying at St. Tropez with her new boyfriend, and it looks like she's going to be doing this for a while until she finds a new TV series to be in, we suppose. Or will she be a movie star from now on?
Read More >>
View the Gallery  / 4 Photos >>

Tamara Ecclestone Parades Her Billionaire Boobs at The Beach 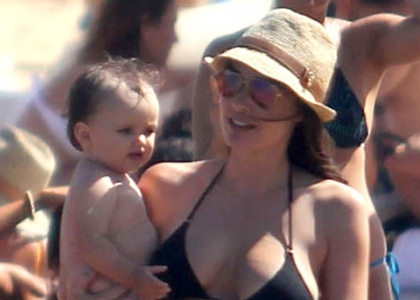 What do billionaires do in their free time? They let it all hang at the beach. Here's billionaire socialite Tamara Ecclestone in Mykonos over the weekend, and she should actually be at the beach every time if there was a law to it. Check out more pictures of Tamara in the gallery below:
Read More >>
View the Gallery  / 5 Photos >>

Miley Cyrus is The Anti-Bieber 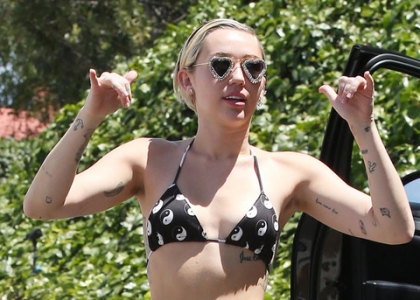 Miley Cyrus moved into the same neighborhood Justin Bieber used to stay and terrorize. But instead of throwing eggs at them, she showered the with gifts, assuring that she's not a douche. From National Enquirer:
Read More >> 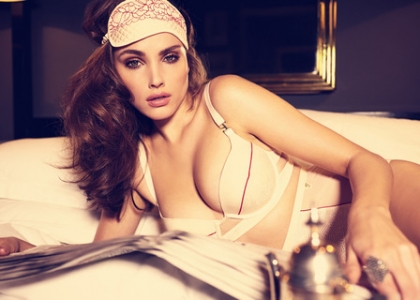 Here's checking out model Mandy de Wolff in our latest modelspotting series. Will she be more famous than she already is? What do you think? Check out more pictures of her in the gallery below:

Michelle Hunziker and Her Daughter Are At The Beach 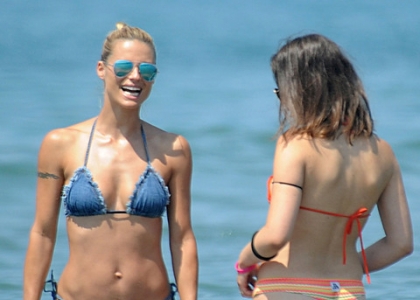 If you don't know what Swiss model Michelle Hunziker looks like, you're going to be really confused here because you won't know who's the mother and who's the daughter. Which one is which? 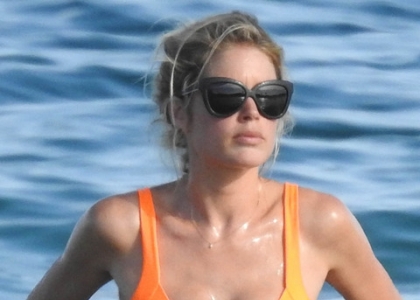 She may have given up her wings already at Victoria's Secret, but Doutzen Kroes still has that body worthy of anything you can imagine. Here she is holidaying at the beach in her superb figure. Check it out in the gallery below:
Read More >>
View the Gallery  / 6 Photos >> 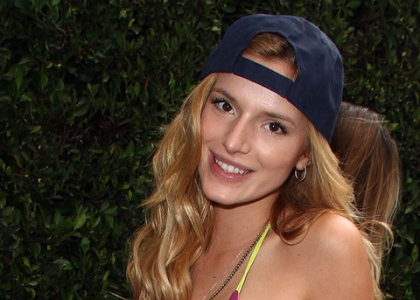