Emma Stone broke up with Andrew Garfield, but what could have been the reason for it?  It might have been because he was cheating on her. From OK!:

Andrew, 31 had seemed unusually distant. "[Emma] basically called him out on his behavior and demanded to know exactly what was going on," the source says. At first, he swore that he was just stressed out - he'd been "wrestling for weeks" with whether or not to come clean about his infidelity, the source says, adding, "He felt truly terrible about it."

But, the source continues, even after he confessed, Andrew insisted that it wasn't a full-blown affair: "He says that he met a girl in a bar and that it was a one-night stand, and that he would never dream of doing anything like that ever again." (Print Edition - 5/4)

What do you think? Was he really cheating on her?
Facebook Twitter Google+
﻿
Surrogate mother in Ukraine: selection criteria, cost, independent choice

Childless couples who have decided to cooperate with the Ukrainian reproductive clinic naturally want to have a clear idea of the procedure of choosing surrogate mother and the level of their involvement in this process, the surrogate woman&rsquo;s fee, the legislative framework and the possibility of inviting their own applicants. This article provides answers to the main questions and specifies the procedure of involving one's own surrogate woman.  Read more
LIFESTYLE  reproductive May 29, 2020 20:54
Wine Tasting Terminology 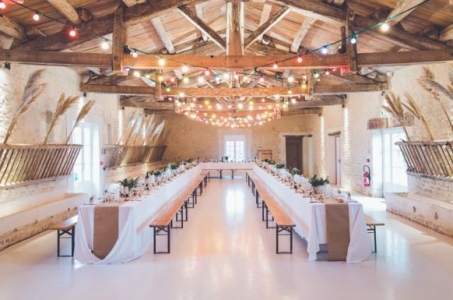 With the growing popularity of wineries, oenophiles (wine lovers) from all over the world positively contribute to the culture of wines.   Read more
LIFESTYLE  wine May 29, 2020 12:05
National Baking Day Competition 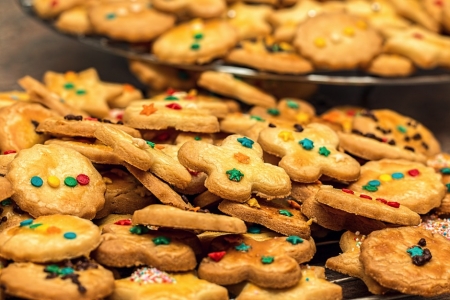 Baking is an art, and without this practice, this world will not be complete. You will see crunchy cookies and pies, brownies, decadent pies, tasty cupcakes, crusty baked bread, and even more on this day of the year which is the National Baking Day. There are hardly a few people in the world who have no deep, unconditional love for these bakery items. The National Baking Day is when people bake each other lovely desserts.  Read more
LIFESTYLE  National Baking Day May 29, 2020 12:03
More Stories >