Britney Spears Has No Luck With Men Britney Spears may have scared off another man because according to Star, her boyfriend DAvid Lucado wants to dump her over her constant demands for marriage and babies.

"She was so desperate to get a ring on her infer that she didn't realize David was pulling away," reveals a pal. "It was a big wake-up call for her." The mom of Sean, 8, and Jayden, 7, with ex-husband Kevin Federline, is now proving that she's back to her old self by showering her beau with gifts and seducing him in the bedroom. "David really loves her," says the source. "It's only a matter of time before they're back together full-time." (Print Edition - 8/11) 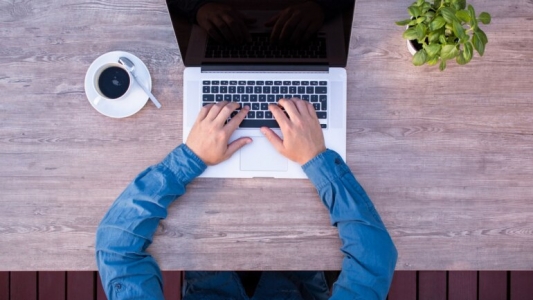