No One Wanted to Buy Ashlee Simpson's Wedding Pictures Being the less popular sister can suck quite a bit. Ashlee Simpson thought she was going to make a boatload of money from her wedding pictures. She thought wrong. From the New York Daily News:
"The Simpsons have a long history of selling pictures to magazines," an insider tells Confidenti@l. "When Jessica was at the peak of her success with Nick Lachey, her dad made an exclusive several-part deal with OK! magazine. Just a few months ago, Jessica sold her most recent wedding pictures to People for $300,000. But now it seems no one cares about Ashlee anymore."

"The only outlet that had expressed any real interest is People," another insider said. "But they made it clear that a picture of the two sisters together would be better than a picture of Ashlee alone or with her groom. And (People) will not guarantee a cover."

An hour after Confidenti@l contacted Simpson's rep Janet Ringwood for comment, wedding photos were suddenly, and not exclusively, released for sale to any magazines or papers that were interested -- in the late afternoon on Labor Day! 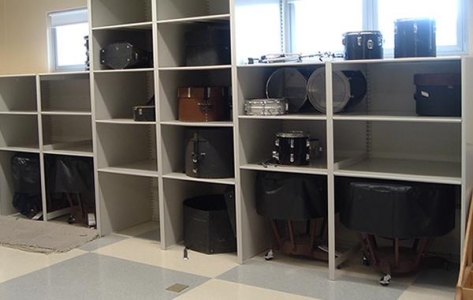 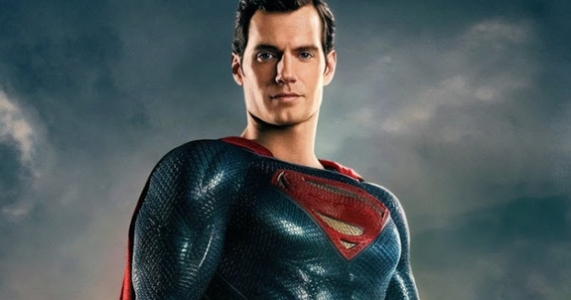 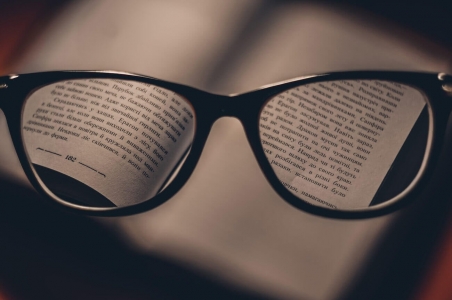