What You Need To Know About The Best Apex Legend Hacks

Bitcoin Era Review - Is it a scam?

Practice Tests Are Your Best Bet to ObtainCisco CCNA Credential

7 Tips on Creating and Uploading your First YouTube Video

The first zoetropes was invented in 180 AD, but this new one here gives it a new spin using the same old concept. The flatscreen monitor spins at such high speeds that you get tricked into thinking the two dimensional animations playing here are 360 degree figures.

Built by Lausanne University of Art and Design student Benjamin Muzzin, the project uses two monitors mounted back to back on a rod attached to a stabilizing frame. A motor spins the rod and the screen kicks into gear. The 2D shapes seem 3D at high speeds and it takes advantage of a phenomenon called "persistence of vision" in which our eyes fill in the gaps as the object moves at high speeds. Here's the explanation from Muzzin:

With this project I wanted to explore the notion of the third dimension, with the desire to try to get out of the usual frame of a flat screen. For this, my work mainly consisted in exploring and experimenting a different device for displaying images, trying to give animations volume in space. The resulting machine works with the rotation of two screens placed back to back, creating a three-dimensional animated sequence that can be seen at 360 degrees. Due to the persistence of vision, the shapes that appear on the screen turn into kinetic light sculptures.
[CreativeApplications] 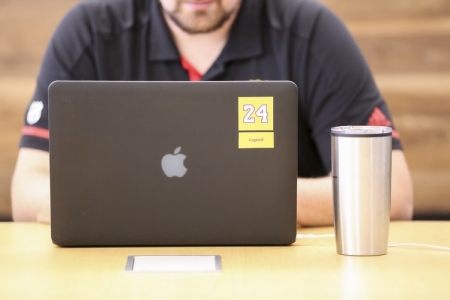 Battle royale style video games have grown immensely popular over the years. This is because the are not only exciting with a type of competitiveness that you won’t get from other games, but they combine some of the best elements of gaming technology today. Smooth movement, slick gunplay, and beautiful scenes, what’s not to love about the genre? That being said, there are a few battle royale games that are just popular than the others. Apex Legends would be one of those more popular titles, with over 70million players currently worldwide. Add the fact that the game is free to play and it doesn’t hurt matters any.  Read more
TECH NEWS  Apex Legend Hacks Oct 01, 2020 22:03
Bitcoin Era Review - Is it a scam? 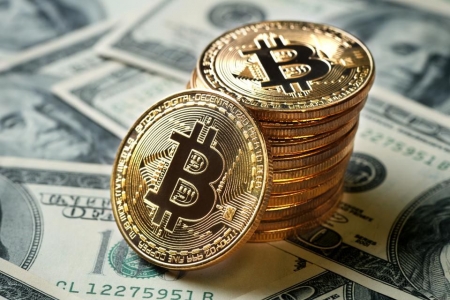 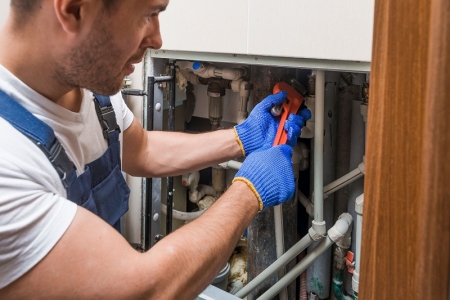 Digital transformation is a real opportunity to launch a successful business. Nowadays, access to marketing and advertising is much more affordable. The plumber is the kind of company that can benefit from the big advantage that digital transformation offers him. More customers, increasing turnover, organizing, retaining and creating value are some of the marketing objectives that we will develop in order to succeed in your digital transformation.  Read more
TECH NEWS  SEo Sep 30, 2020 15:09
More Stories >