CAPTCHAs are annoying for many Internet users. Yet, it's necessary to keep web forms from getting bot-spammed.

CAPTCHAs are those things consisting of an image with disoriented letters and words which you'd have to identify and key in so that the site can tell the difference between humans and computers. It's been successful until now, but startup company Vicarious is making claims that it has developed an artificial intelligence algorithm that can convince CAPTCHA that its computers are human, breaking through the security with up to 90% accuracy.

This would have serious implications for Internet security, but obviously the greater fascination here is the AI involved. This algorithm could be the next step in creating computers that see and think more like humans. So if this algorithm can truly see the CAPTCHA image and understand the jumbled letters and numbers, companies like Vicarious may soon be able to create computers with human brain-like functions.

However, Vicarious has yet to show proof of its CAPTCHA hacking, but that could have something to do with keeping the technology out of malevolent hackers' hands. The company's goal isn't to break CAPTCHA, rather they are more concerned about creating a better visual and thinking system for the next generation of AI in computing. 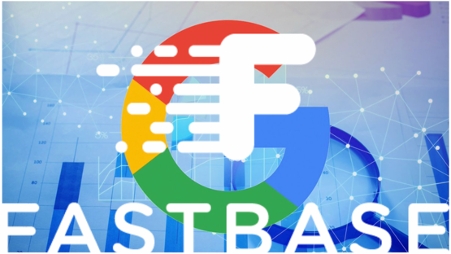 Marketing is paramount for business success, without it, there would be no sales and hence no company to run. According to a recent Gartner Research Study large companies, with annual revenues exceeding $10 billion U.S. dollars allocate on average 11.6% of their marketing budget to digital advertising, whilst smaller companies, with annual revenues ranging from $500 million to $1 billion U.S. dollars allocate 8.5% to digital marketing.   Read more
TECH NEWS  Fastbase Nov 29, 2020 19:02
Remote DDoS protection, the weapon I didn’t know existed 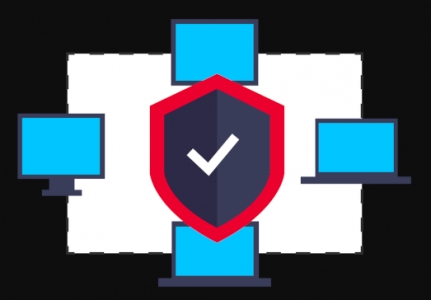