Old Master Q is a popular Chinese comic created by Alfonso Wong. The cartoon first appeared in the newspapers and magazines in Hong Kong in 1962, and later serialized in 1964. The comic is still in publication today.

The series features the now well-known characters such as Old Master Q and Big Potato, as well as Mr Chin, Mr Chiu and Miss Chan, in many different hilarious situations. They are usually portrayed in a variety of social statuses, professions and time periods, ranging from beggars and office workers to actors and ancient warriors, allowing a wide variety of settings and ideas. More outlandish scenarios include close encounters with aliens, ghost sightings and the afterlife.

In the context of the strips, Old Master Q, Big Potato and Mr. Chin are close friends; Mr. Chiu often play an antagonistic role toward the trio; finally, Miss Chan is often portrayed as a love interest to Old Master Q. The comic is copyrighted by WangZ Inc, a company established by Joseph Wong Chak (Alfonso Wong's eldest son) in Taipei, Taiwan.

The comic is usually a very short story as you can see below: 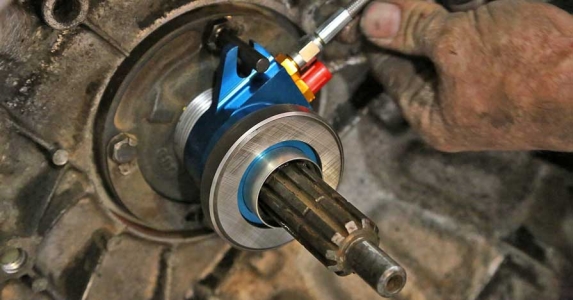 If your vehicle has a hydraulic clutch, you will have great ease and comfort when you press down on the clutch to change gears. Keeping the clutch system functioning properly will require that you carry out routine maintenance procedures periodically. You will also have to take corrective measures whenever you notice a problem with your clutch. Part of this will involve making sure that the fluid level in the reservoir is correct and that there are no leakages that let air into the hydraulic system.  Read more
TECH NEWS  Hydraulic Clutch Jun 01, 2020 16:34
7 Helpful Tips to Declutter, Organise and Store Sentimental Items the Right Way

Sentimental objects and keepsakes are, naturally, the most painful things to part with as we launch a cleaning-out process. But after years of accumulation and moving from home to home with more and more items, the time comes to distinguish between what is really important and what is only accumulating dust.At some point, you either have to confront the memories and decide a new future for them or get straight with the fact that they will continue to take up valuable space in your house, rent-free.  Read more
LIFESTYLE  declutter Jun 01, 2020 13:59
Best practices for cloud computing 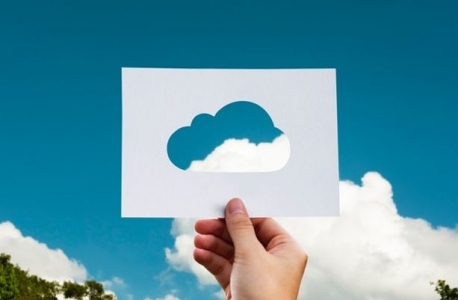